The DTM has announced a new-look calendar that includes a first visit to Sweden and Hockenheim slimming to a single round, with one "exciting" addition yet to be announced. 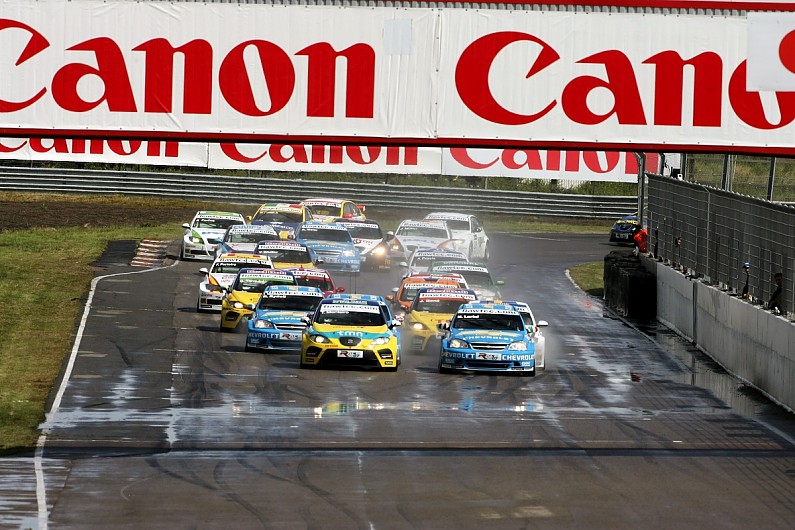 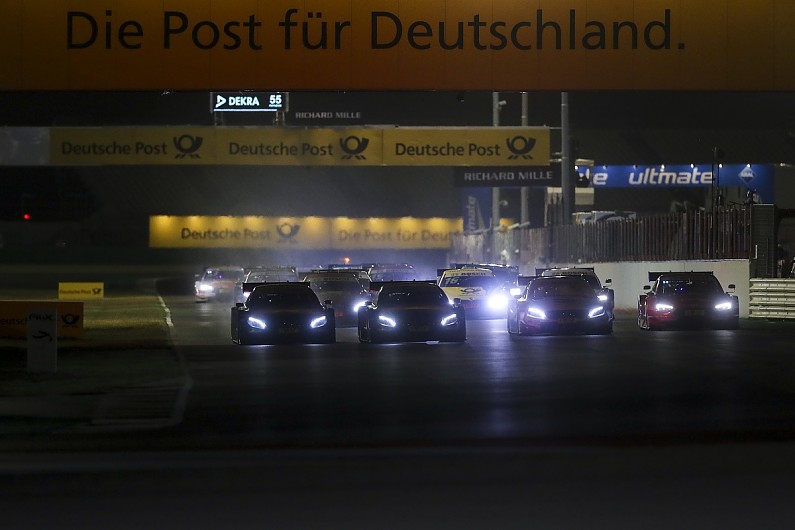