The DTM's move to GT3 regulations has not only opened the championship to a wide variety of manufacturers, but also enticed a number of racing teams that couldn't previously take part in it due to the barriers to entry that existed in the Class One era.

Rowe Racing is the latest team to take advantage of the DTM's new ruleset, joining Walkenhorst Motorsport, AF Corse (under the Red Bull banner), GruppeM and Jenson Rocket RJN among the list of new entrants for 2021.

The German outfit will enter an unspecified number of M6 GT3 cars in the series, with the driver line-up also to be revealed at a later date.

A move to the DTM follows its best season to date in endurance racing in 2020, with victories at Spa 24 Hours (with Porsche 911 GT3) and Nurburgring 24 Hours (with BMW M6) being the highlight of its campaign.

Rowe Racing team principal Hans-Peter Naundorf said it will continue to compete in endurance races on top of its newly-announced programme in the DTM, which will continue with its the sprint race format despite the move to a customer-focused GT3 formula.

"Entering the DTM is a great story for Rowe Racing," Naundorf said. "The DTM has a rich tradition and has been the most popular and hiqh-class touring car series in Europe for many years. 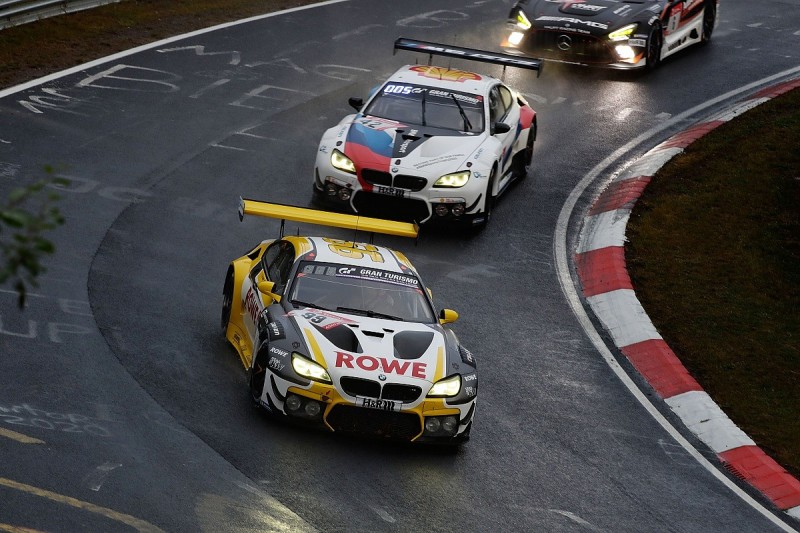 "It has been on our radar, as a team, for a while. The fact that it is now finally possible for Rowe Racing to enter the DTM, thanks to the series' switch to GT3 sports cars, is great for me personally, as my motorsport roots lie in the DTM.

"It is fantastic to now be there from the beginning in a DTM based on new technical regulations. Entering the DTM, with its sprint races, high-class teams and drivers, as well as cars from at least five manufacturers, is a big new challenge for our team - but one that we are happy to take on and gives us a lot of motivation.

"The large and loyal fan base of the DTM, and the esteem it is held in in many countries around the world, makes it very attractive for our partner Rowe Mineralolwerk GMBH too.

"Incidentally, entering the DTM does not mean that we will turn our back on our beloved endurance racing. We are also planning an extensive programme on the Nürburgring-Nordschleife this season."

The news ensures that there would be at least two BMWs on the grid for the entire 2021 season, with Walkenhorst having also confirmed an entry with the outgoing M6 model.

The Munich-based manufacturer's new M4 model will be homologated in September and could make its debut in the final few rounds of the championship, according to a statement made by the marque's then-motorsport boss Jens Marquardt.