Red Bull has firmed up its driver line-up for its second season in the DTM as a full-fledged team, with Felipe Fraga and Nick Cassidy piloting its two AF Corse-prepared Ferrari 488 GT3s.

A spate of clashes between the DTM and Formula 1 support series F2 and F3 had proved to be the main hurdle in Red Bull finalising its drivers for 2022, forcing the energy drinks brand to look outside its stable of junior drivers.

But while both Fraga and Cassidy are not members of its F1 driver development programme, they both have personal sponsorship deals with Red Bull and have previously carried the logos of the Austrian brand on their helmets.

Fraga, the 2016 Brazilian Stock Car champion, has accumulated a wealth of experience in GT3 cars in recent years, including in GT World Challenge Europe and the IMSA SportsCar Championship.

It helps that the 26-year-old is also due to represent Ferrari at the Le Mans 24 Hours this year with privateer squad Riley Motorsports, although the Italian marque has no say in deciding Red Bull’s driver line-up in the DTM.

"I am really very happy to be able to drive here. It is a great opportunity for me, even the biggest of my career so far, and I want to do well," said Fraga. "I can't predict any results, but I'm here because I want to fight for wins. 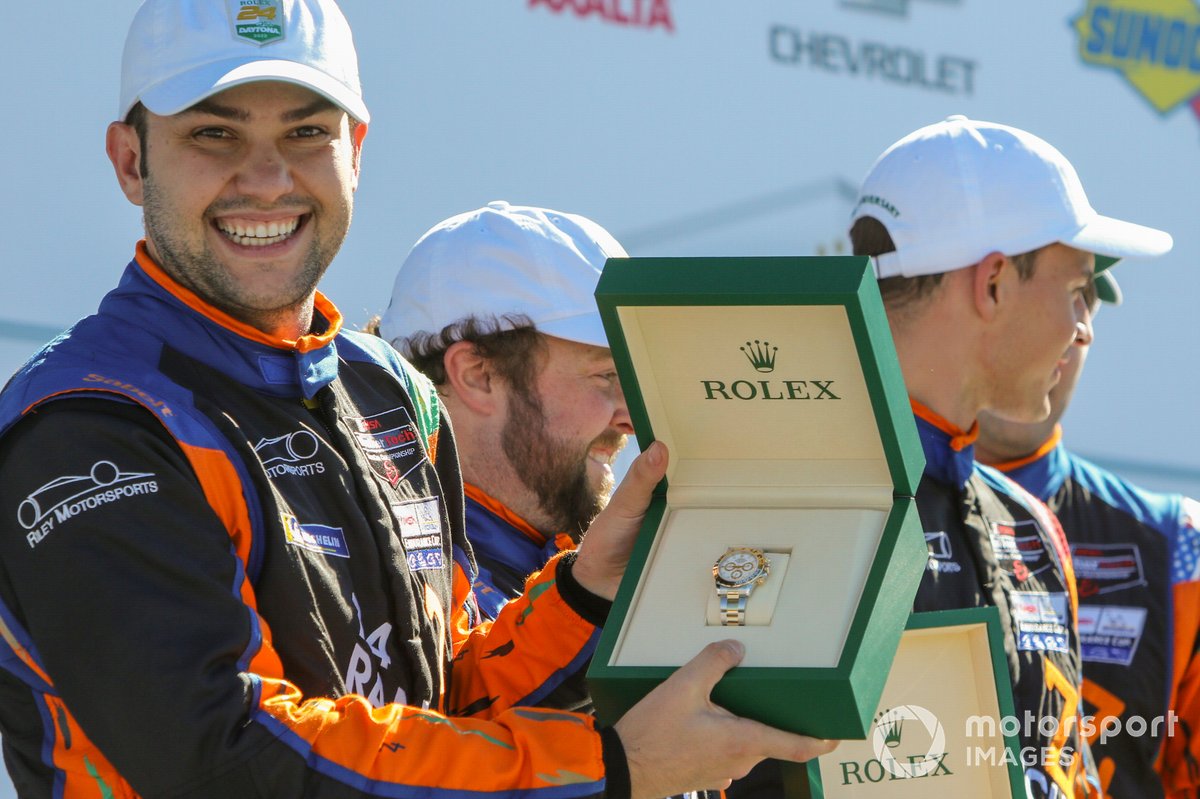 Super GT and Super Formula champion Cassidy will race the other Ferrari backed by Red Bull in up to six of the eight rounds after making a promising DTM debut in place of Albon at the Norisring last year.

The Kiwi’s prospects of securing a part-campaign in the DTM were boosted after he signed a WEC deal with AF Corse, where he has replaced Giancarlo Fisichella in the team’s #54 488 GTE Am car.

There is only one clash between DTM and the WEC this year, between the former's Spa round and the latter's annual trip to Fuji in Japan in September.

Cassidy may also be unavailable for the DTM's season opener in Rome, which clashes with Formula E's Monaco race, and the Norisring round in June, which is on the same weekend as the inaugural Vancouver E-Prix.

It is unclear who will replace Cassidy in the AlphaTauri-branded car when is honouring his other commitments in Formula E and WEC.