Red Bull pulls backing of DTM cars ahead of 2018 season

Ekstrom has run with Red Bull backing since 2002, and will continue to enjoy an association with the Austrian firm this season with his Audi-backed EKS team in World Rallycross.

A spokesperson for the energy drinks giant confirmed it would not back any DTM cars this season, meaning the 2018 campaign will be the first without a Red Bull-liveried cars on the grid since 2001. 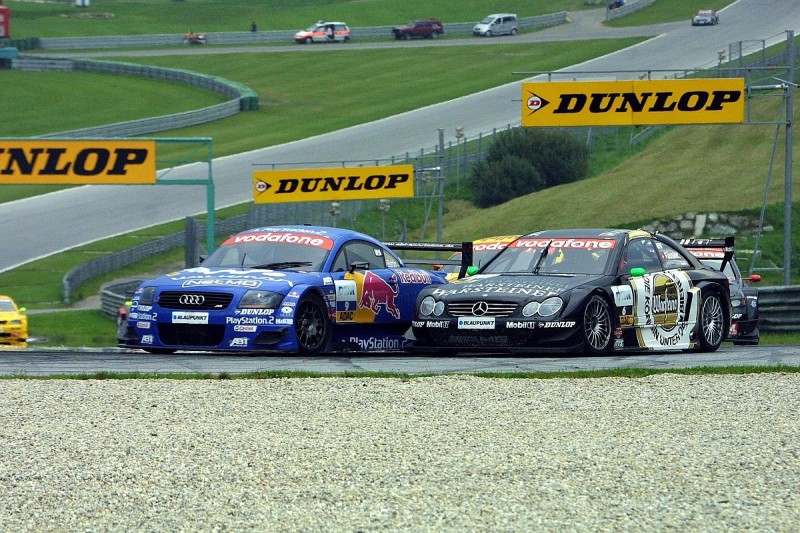 BMW has already revealed a new livery for Wittmann, based on its traditional 'M' colour scheme, although Audi has yet to unveil its colour schemes for the 2018 campaign.

Red Bull stressed the move was a "time-out but not a complete withdrawal", adding that "at the end of the year, when the future of DTM is clear, we will re-evaluate the situation."

Another Austrian sponsor, BWT, has also announced it will not return to the DTM this year.

The water company sponsored Mercedes duo Lucas Auer and Edoardo Mortara last year, with both drivers running the pink livery similar to the one used by Force India in Formula 1.

As well as Force India, BWT will sponsor Formula 2 squad Arden this year as well as the Lechner Porsche Supercup team, which will also sport BWT branding in the German Carrera Cup series this year.

Like Audi, Mercedes has yet to officially unveil its full range of 2018 DTM liveries.