Two-time DTM champion Gary Paffett is set to make a surprise return to the series in 2021 with Mercedes' customer Mucke Motorsport.

The driving force behind 2005 and 2018 champion Paffett’s comeback is believed to be the Schaeffler Group, which has been a series partner of the DTM for several months and is also working with the championship on the DTM Electric project for 2023.

Schaeffler, together with Paravan, has developed a steer-by-wire system that is set to be run by the Mucke team in its Mercedes AMG GT3 this year.

Both Schaeffler and Paravan would like to have Paffett in the car, with the Mercedes ace having spent 15 consecutive seasons in the DTM and scored 23 race wins before the manufacturer's withdrawal after 2018 prompted a switch to Formula E with HWA.

Paffett’s chances of a comeback have been boosted by Schaeffler-Paravan’s appointment of former HWA man Hubert Hugle.

Hugle had been in-charge of technology at HWA for several years and also served as its DTM Development Manager, and thus worked closely with the Brit.

Paffett’s return would also sit well with DTM boss Gerhard Berger, who has already received a setback by the loss of three-time champion Rene Rast to Formula E.

His comeback would ensure there would be at least two former champions on the grid this year, following Abt’s announcement on Friday to hire 2013 title winner Mike Rockenfeller alongside rookie Kelvin van der Linde. 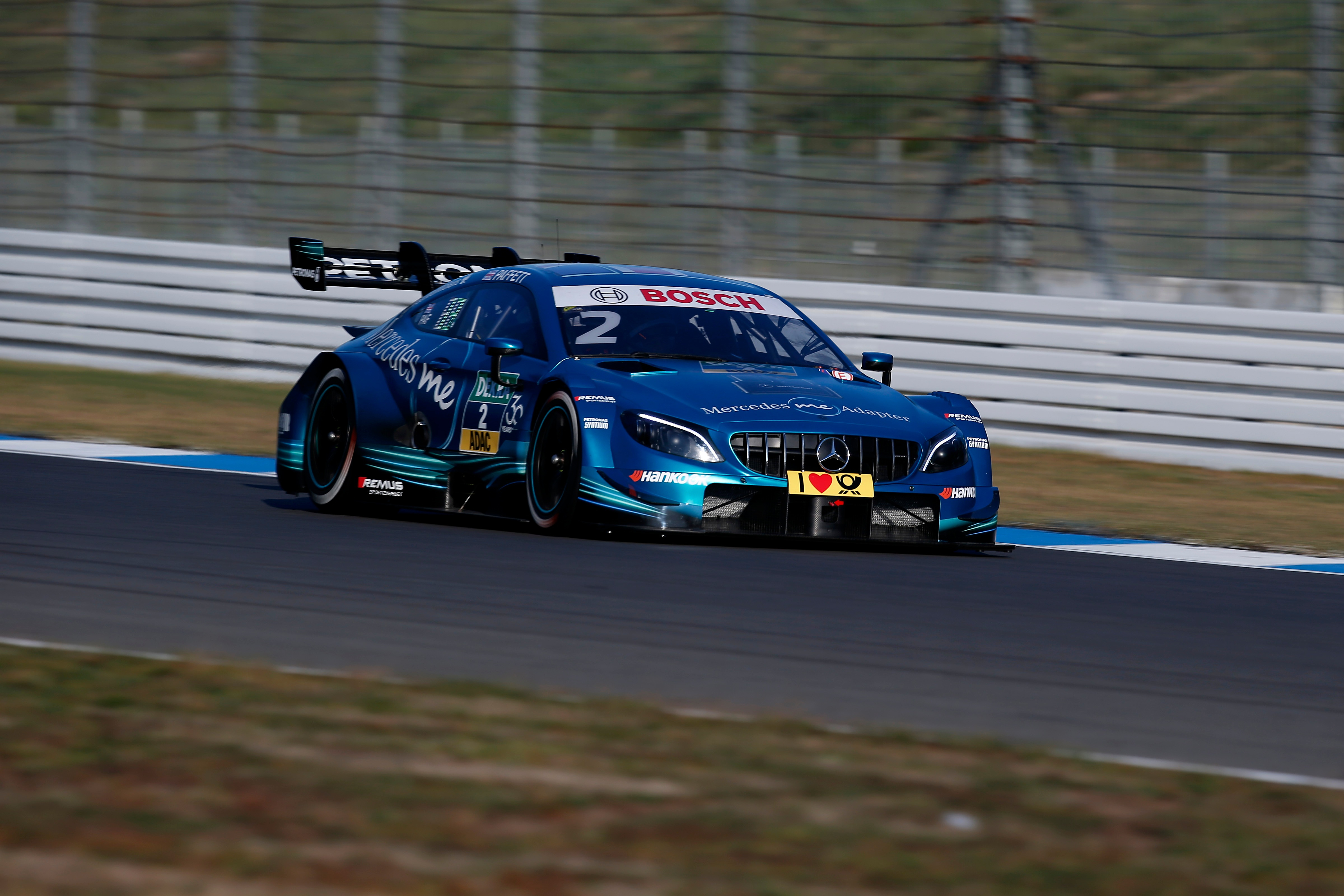 The Mercedes example Shaeffler and Paravan have been working on does not have a mechanical connection between the steering and the transmission and is strictly speaking not compliant with FIA's homologation of the Mercedes AMG GT3.

Therefore, DTM’s umbrella organisation ITR will be required to prepare an additional specification sheet and have it approved by the FIA.

However, it is understood that this shouldn’t be a hurdle, and people involved in the project are confident of implementing the steer-by-wire technology in the car.

The system is already in use in Markus Winkelhock's Audi R8 LMS GT3 and several Porsche cars in former DTM support event GTC-Race.

The joint venture between Schaeffler and Paravan is working on having the electronic steering system on two cars this year, but due to the complex implementation, it would have to supply engineers and mechanics familiar with the technology to the Mucke team.

Mucke Motorsport hasn't formally committed to the GT3 era of the DTM yet.