Lucas Auer will make a return to the DTM after his exit from the Red Bull junior programme, racing for BMW, as the manufacturer confirms Joel Eriksson's exit for 2020 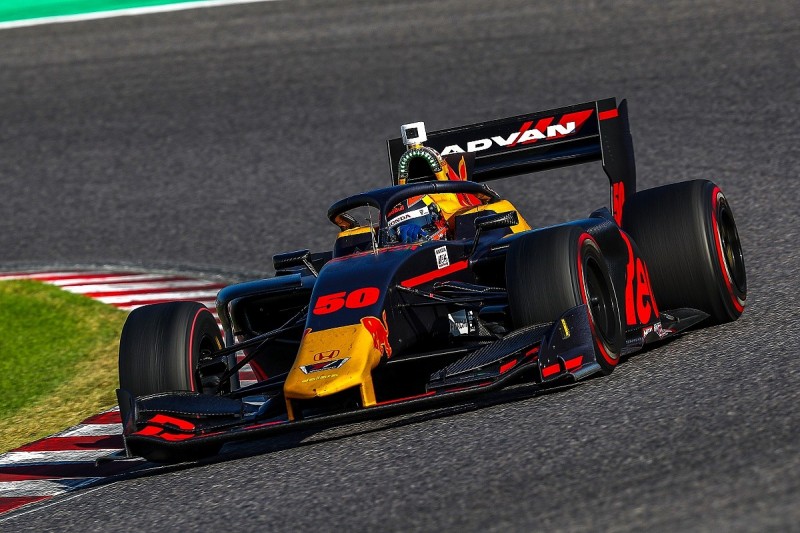 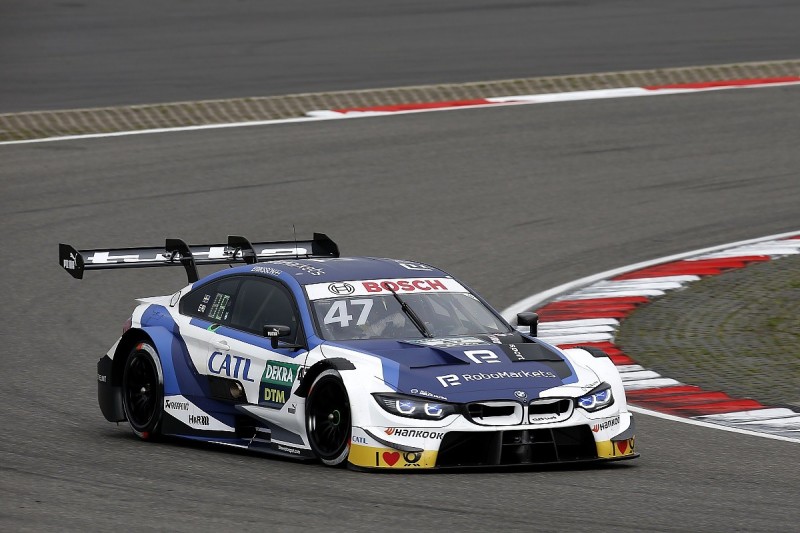