The factory-supported T3 Motorsport team will expand to a third Lamborghini Huracan for the fifth round of the 2021 DTM season at the Red Bull Ring.

Maximilian Paul, 21, will join team regulars Esteban Muth and Esmee Hawkey in the #71 Huracan GT3 Evo on the DTM’s first visit to the Red Bull Ring since 2018 on 4-5 September.

Paul has been a regular in the ADAC GT Masters with the squad since 2019 and is currently 27th in the overall standings with a best finish of 15th at Zandvoort.

T3 Motorsport had originally been planning to hand Paul his debut outing in the DTM at the Lausitzring in July but decided to postpone the outing till later in the season.

His addition will make T3 Motorsport only the second team on the Nurburgring grid to field three cars after Abt Sportsline, which is running a trio of Audi R8 LMS GT3s for Kelvin van der Lande, Mike Rockenfeller and Sophia Floersch for the entire season.

"I'm delighted to have the chance to make a guest start in the DTM,” said Paul. “Until recently it was so far away and now to have the opportunity to compete in one of the strongest series in the world is a great feeling.

“I will step on the gas with my team T3 Motorsport and try to get a good result." 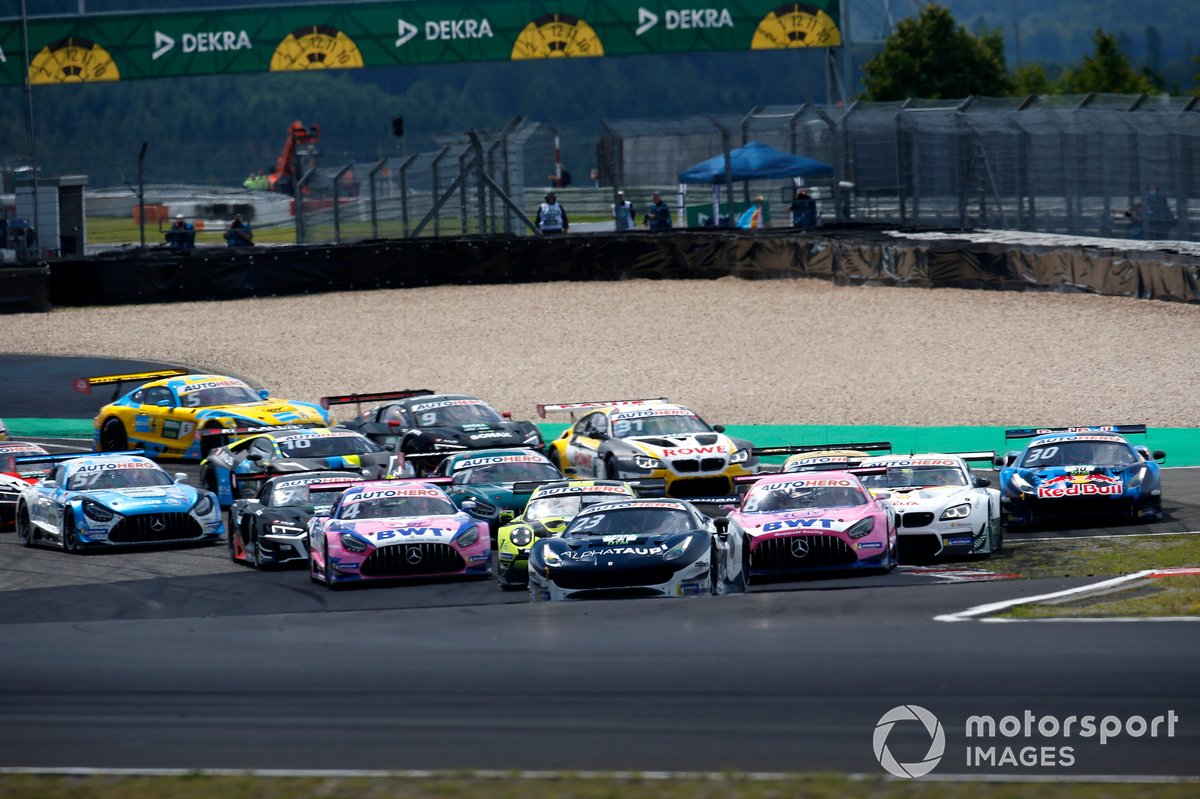 T3 is one of the several new teams to have joined the DTM on the onset of its GT3 era in 2021 and has been a regular points scorer in the hands of Muth, who bagged his best finish of the season in fifth at the Nurburgring last time out.

Hawkey, one of the two female drivers in the field alongside Floersch, was classified 11th at the former German Grand Prix venue last week.

"I'm sure he'll get a good result! He was able to gain good experience in the ADAC GT Masters, which he will certainly put to good use in the DTM,” said team boss Team boss Jens Feucht.

“This year he already drove at the Red Bull Ring and was in the top 10 there. I am sure that we will take another step forward."

Guest entries have started to become a regular feature of the DTM this year, with four additional cars entered at the Nurburgring earlier this month.