GRT will put its entire focus on the DTM in 2022, scrapping its existing GT3 programmes in ADAC GT Masters, GT World Challenge Europe as well as the GT Daytona class of the IMSA WeatherTech SportsCar Championship in a change of approach for the Austrian outfit.

The exact driver line-up will be unveiled in due course, but the team said its #63 entry will be piloted by a works Lamborghini driver.

Mirko Bortolotti is understood to be the favourite for the factory seat at GRT, having starred in a guest DTM appearance with another Lamborghini squad T3 Motorsport this year, finishing second to BMW’s Marco Wittmann at Assen.

“I’m really thrilled to announce our upcoming venture in the DTM,” said Gottfried Grasser. “I’d like to thank Lamborghini Squadra Corse for their incredible support in this project. It’s a childhood dream come true.

“The DTM is one of the most exciting and most popular racing series in the world, and to enter four cars in this field is a terrific challenge we cannot wait to tackle.

“The Lamborghini Huracan GT3 Evo has proven its winning DNA many times and is certainly going to provide us with a competitive package in 2022. It’s going to be an exciting season, and I cannot wait to see our cars take to the track.” 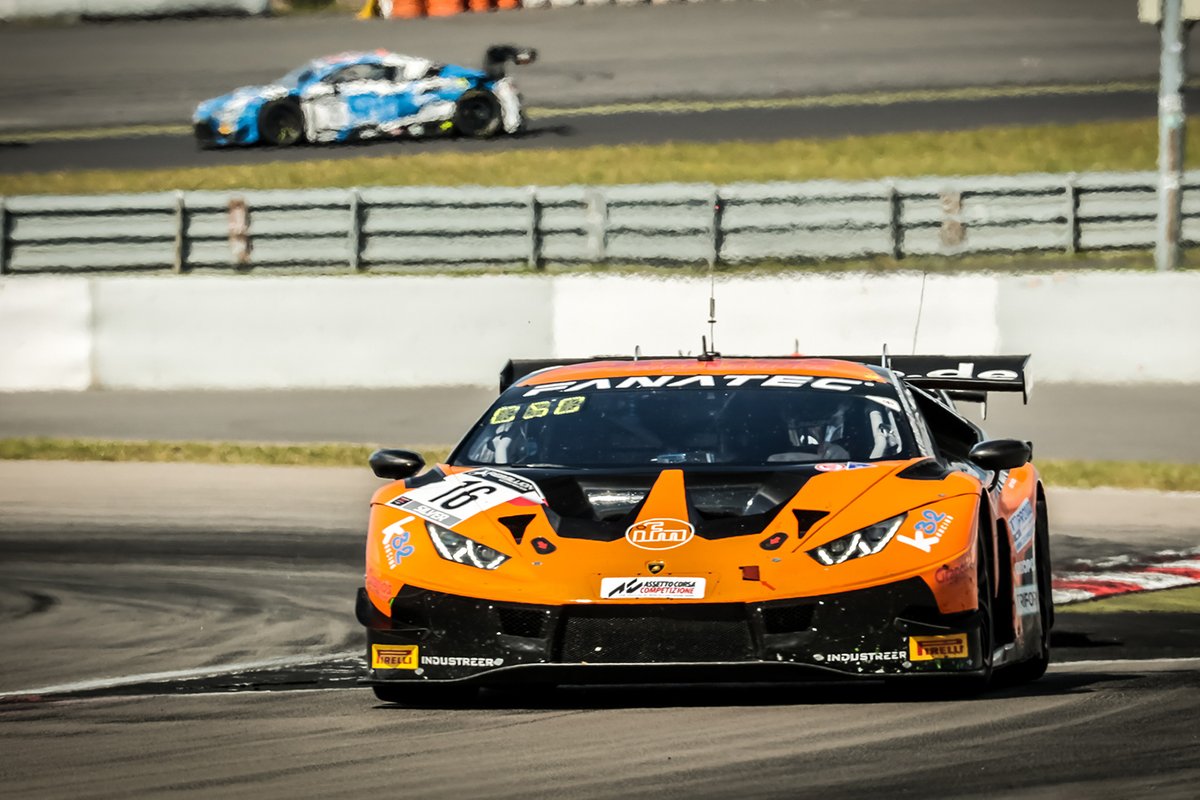 Grasser Racing brings with it a wealth of GT racing experience to the DTM, having enjoyed success on both sides of the Atlantic since joining the Lamborghini fold in 2015. Its accolades include class wins in both Rolex 24 at Daytona and Sebring 12 Hours, as well as Endurance Cup and overall titles in the Blancpain GT Series in 2017.

It first “flirted” with the idea of racing in the DTM in 2021 to coincide with the series’ switch to GT3 machinery, but decided to put those plans on the backburner for a year.

With this announcement, GRT becomes the second Lamborghini squad to race in the DTM after T3 Motorsport, which entered two Huracans this year for Esteban Muth and Esmee Hawkey. T3 has yet to formally commit to the 2022 DTM season.

“Since the beginning of our collaboration, we have forged a unique relationship, achieving very important milestones with the Lamborghini Huracan GT3.

“The DTM is a valuable marketing platform and a challenging competition for us to move ahead into the future. We have high hopes and are looking forward to a successful campaign in 2022.”

GRT is the latest outfit to announce an entry into the 2022 season. Last month, GruppeM announced that it would expand to two Mercedes-AMG GT3s after running a single car for Daniel Juncadella this year.

The 2022 DTM season will get underway at the Portimao circuit in Portugal on April 29-May 1.

2022 DTM Lausitzring: Start time, how to watch and more