The Swede is combining the DTM role and a season in the Blancpain Sprint Cup with his deal to race for Belardi Auto in Indy Lights, as announced earlier this week.

He takes over from Esteban Ocon as Mercedes DTM reserve after the Renault Formula 1 test driver's promotion to a race seat in the touring car category.

"I've had an excellent relationship with Mercedes for quite a long time now, and I'm thrilled to be taking that to the next level this season," said Rosenqvist, whose F3 title and pair of Macau Grand Prix wins came with Mercedes power.

"As for the DTM programme, working inside one of the world's best racing teams will be a huge privilege.

"The DTM is exceptionally competitive, and being involved with that will give me a lot of new insight."

For his Blancpain Sprint programme, Rosenqvist will team up with former IndyCar racer and 2012 Indy Lights champion Tristan Vautier in a GT3 Mercedes run by ex-racer Jerome Policand's AKKA-ASP team.

"Moving into the world of GT racing is something completely new to me, and I will have to learn quickly," Rosenqvist said.

"Coupled with my DTM role, and Indy Lights to top it off, it will be easily my busiest season yet - but I really couldn't be more pleased with how this has come together. It's the perfect set-up."

Rosenqvist also officially began his Lights campaign in testing at Phoenix on Thursday. 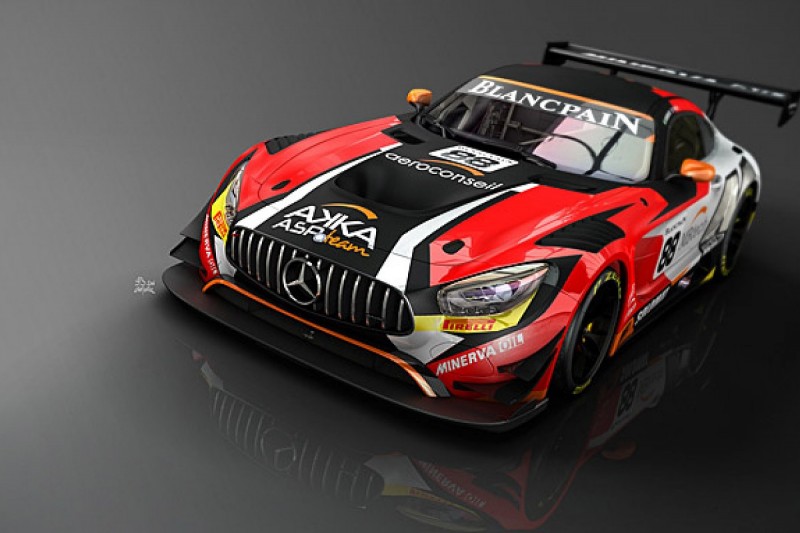