The 40-year-old will call time on a decade-long partnership with the German manufacturer after this month’s final round of the Italian GT sprint series at Mugello with Roberto Ravaglia's Ceccato Motors team.

Writing on his Instagram page, Glock said sharing a BMW Z4 GT3 with Bruno Spengler and Alex Zanardi at the 2015 Spa 24 Hours had been one of the highlights, and also cited his memorable DTM victory at Hockenheim in 2018 after an“iconic battle” with Gary Paffett.

“Every end is a new beginning!” the three-time F1 podium-finisher said.

“Thank you BMW Motorsport, spending 10 years together around the world on the best race tracks you can dream of. I really enjoyed the intense time in DTM with those wonderful Class 1 cars and great wins and podiums.

“One of the highlights for sure was the 24h race at Spa-Francorchamps with Alex Zanardi! One of those races I will never forget! #forzaalex

“I think everyone remembers the iconic battle against Gary Paffett @hockenheimring 2018! Everyone who has seen it knows that I am still burning for this sport and always will!

“Now it is time to move on. A special thanks goes to Jens Marquardt who was the key person behind this journey.

“Thanks to all my BMW team-mates in those 10 years. Lots of stories to tell but maybe later… in a book ;-)

“So I close my eyes to old ends and open my heart for new beginnings. See you soon, Timo.” 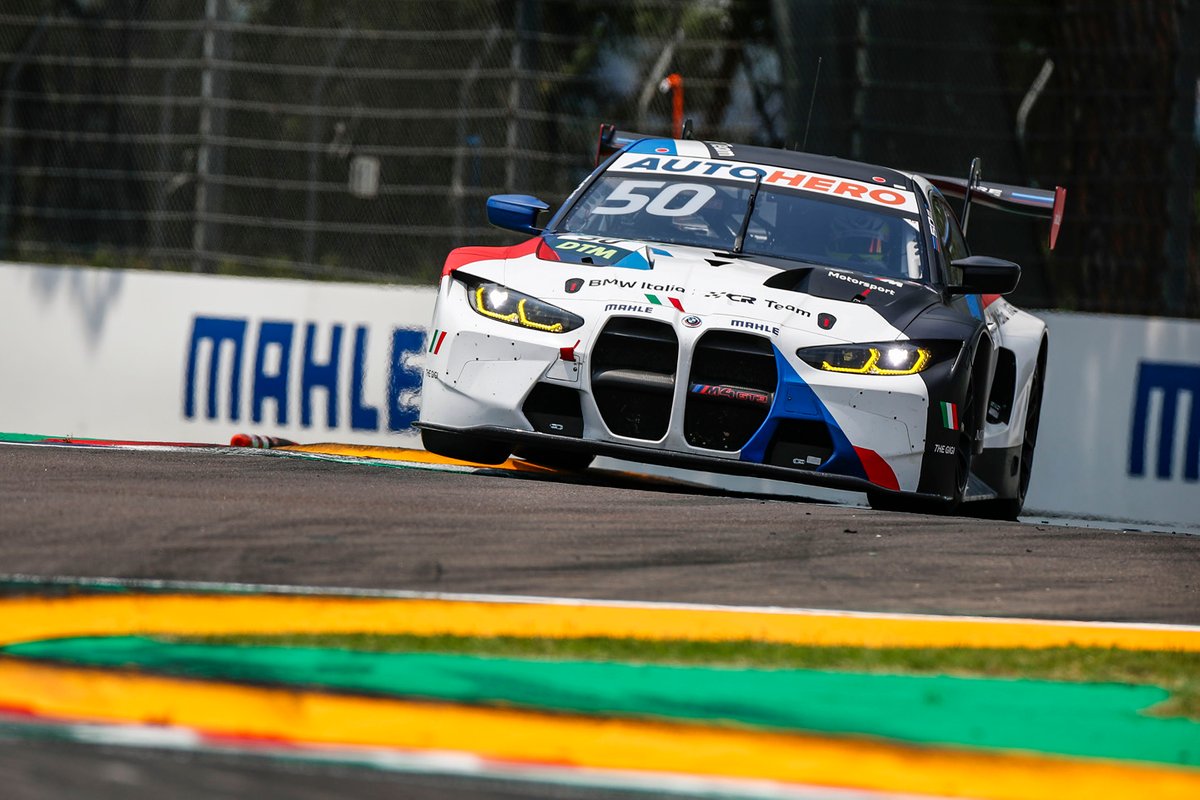 After making 91 F1 starts between 2004 and 2012 for Jordan, Toyota and Virgin/Marussia, Glock has spent the majority of his post-grand prix racing career with BMW, first linking up with the Bavarian marque in 2013 as part of its DTM programme.

The German was immediately up to pace in the popular touring car series, scoring a podium in only his third race and claiming a victory later in the year in the Hockenheim finale.

He went on to become a mainstay of BMW’s factory assault on the DTM, securing a best finish of fifth in the championship in 2018 and repeating that result three years later in 2020, the last season of Class 1 regulations.

However, Glock struggled for results in the DTM’s first campaign with GT3 cars in 2021 with the ageing BMW M6, scoring just nine points all season and ending a distant 17th in the standings.

This marked the end of Glock’s nine-year stint in the DTM, although he did make a wildcard appearance at Imola in June with the blessing of BMW aboard the new M4.

For most of the 2022 season though he has focused on his commitments in Italian GT with Ceccato, where he is currently placed third in the standings with victory in the Monza season opener - and with a shot of taking the title.