Martin Tomczyk says the DTM’s 2023 calendar will be finalised this month and plans to consolidate its existing fanbase with a schedule that is “more back to the roots”.

Speaking to Autosport at the recent Nurburgring round, he concurred with comments made by ITR boss Gerhard Berger in June that it was “very difficult” to foresee a return to the UK in the near future having been absent from the calendar since 2019.

Tomczyk said that instead, the DTM would focus on races close to its traditional fanbase.

“Unlikely, yeah,” he said when asked by Autosport about a return to the UK. “We look at every option, say it like that.

“It’s always nice when you race in front of a lot of spectators, that’s basically our base – fans – and they are from Germany or the close region of Germany.

“So I think the way we will go, it’s more back to the roots from the DTM.

“It does not mean that we don’t go somewhere else, but the way we are thinking [of] doing the calendar is in more that direction.”

Asked if street races would be on the agenda, given the continued success of the Norisring meeting on the streets of Nuremberg, Tomczyk said the infrastructure demands of street circuits meant it was more likely to use existing permanent venues.

“If we have great racetracks in Germany and in the close region, we should use those racetracks,” he said. 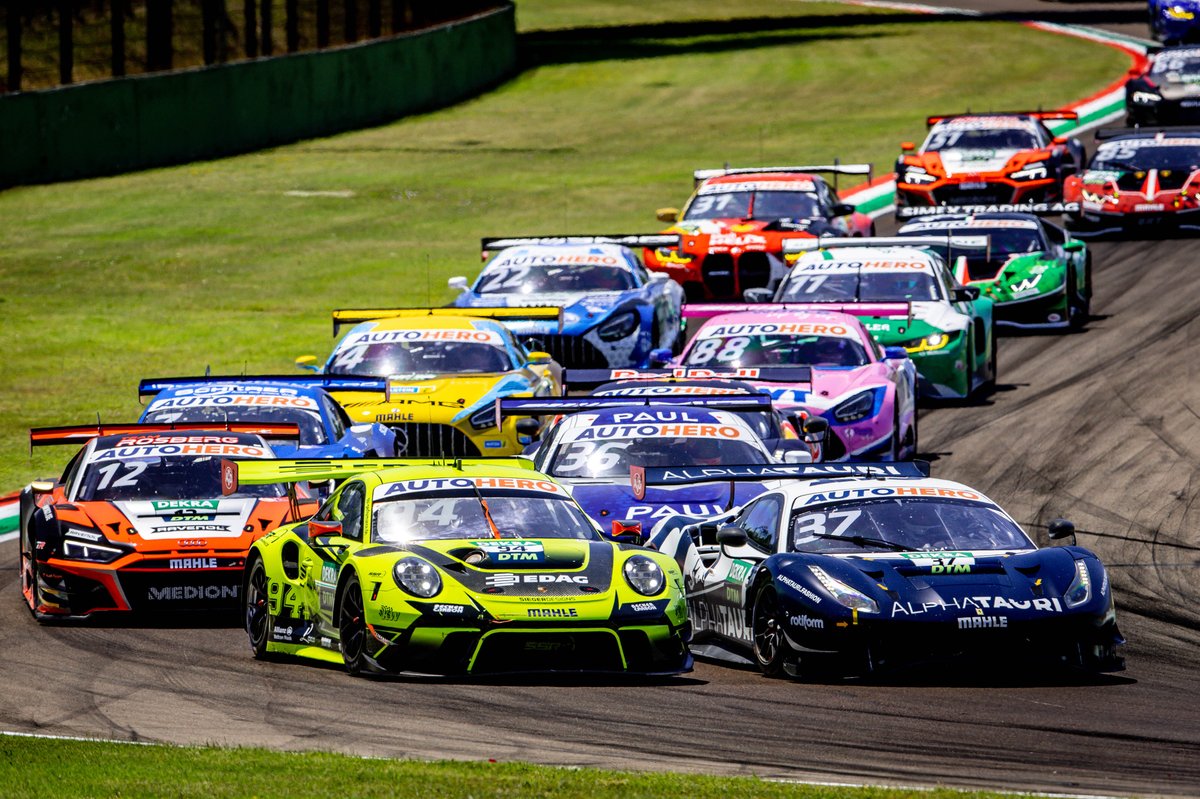 Tomczyk told German media including Autosport’s sister site Motorsport-Total that the disappointing spectator turnout at Imola, the first time the DTM had visited the track, meant there was no guarantee it would continue in Italy next year.

It followed comments from Berger that ITR needs to “study more Italy” to understand whether it would be better served having a regular base in one location or moving around different Italian tracks.

“A must is nothing, but of course it is a focus,” Tomczyk said.

“We have two Italian manufacturers on the grid, Ferrari and Lamborghini, who of course want to present their brand on the circuit in Italy. But we saw this year in Imola that the impact of these manufacturers does not really affect spectators.

“We are in contact with the manufacturers and talk about such topics, which then flow into our calendar design. They don't have a say in it, but it's a cooperation.”

He added that the Salzburgring in Austria was a likely candidate to host a race for the first time since 1988.

“For the spectators it would also be a great event, but we can't say any details yet either.

“We are in talks with many track owners - and I ask for a little patience until we present the calendar.”

Tomczyk also addressed the prospect of racing on the full Nurburgring Nordschleife for the first time since 1993, saying “it's not completely off the table yet”.

Asked if safety was a stumbling block, Tomczyk said: “It's more about other issues like TV coverage, giving the fans the opportunity to see the cars a lot, a lot of things.”