The DTM has decided against bringing pitstops under the purview of Balance of Performance in 2021 following an investigation into the apparent advantage enjoyed by Ferrari and Mercedes teams.

The AF Corse team that runs the Red Bull operation introduced a new pitstop procedure in the season opener at Monza, playing a crucial role in Liam Lawson's victory from seventh on the grid in Race 1.

All Mercedes teams were able to copy AF Corse's technique from the next round at the Lausitzring, but outfits affiliated to Audi, BMW and Lamborghini are stuck with their conventional pitstop procedures as their homologated cars do not come with a locking ring on the wheel.

Several drivers have called for equalisation of pitstops in the DTM and series' promoter ITR had to complete a formal investigation following a request from Audi squad Abt Sportsline.

Starting from the second race at the Lausitzring, the DTM analysed pitstops of each team on the grid, taking into account parameters such as performance of the pit crew, pitstop procedure, type and number of errors, and the reaction time of the lollipop man.

It was eventually decided that no change was necessary for this year, with the DTM concluding that each car comes with its own set of strengths and weaknesses.

Minimum pitstop times, which are in place in the rival GT Masters series in Germany, were ruled out as the DTM wants to set its apart from other championships using GT3 cars by means of improved performance.

It was also argued that the teams are free to decide which car to use to race in the DTM, but the championship is willing to enter discussions to come up with a solution that is suitable for all next year.

"The decision is justified by the fact that the requirements for a 'performance pitstop' [with no minimum time] continue to apply, and that different car concepts are characterised by different strengths and weaknesses. 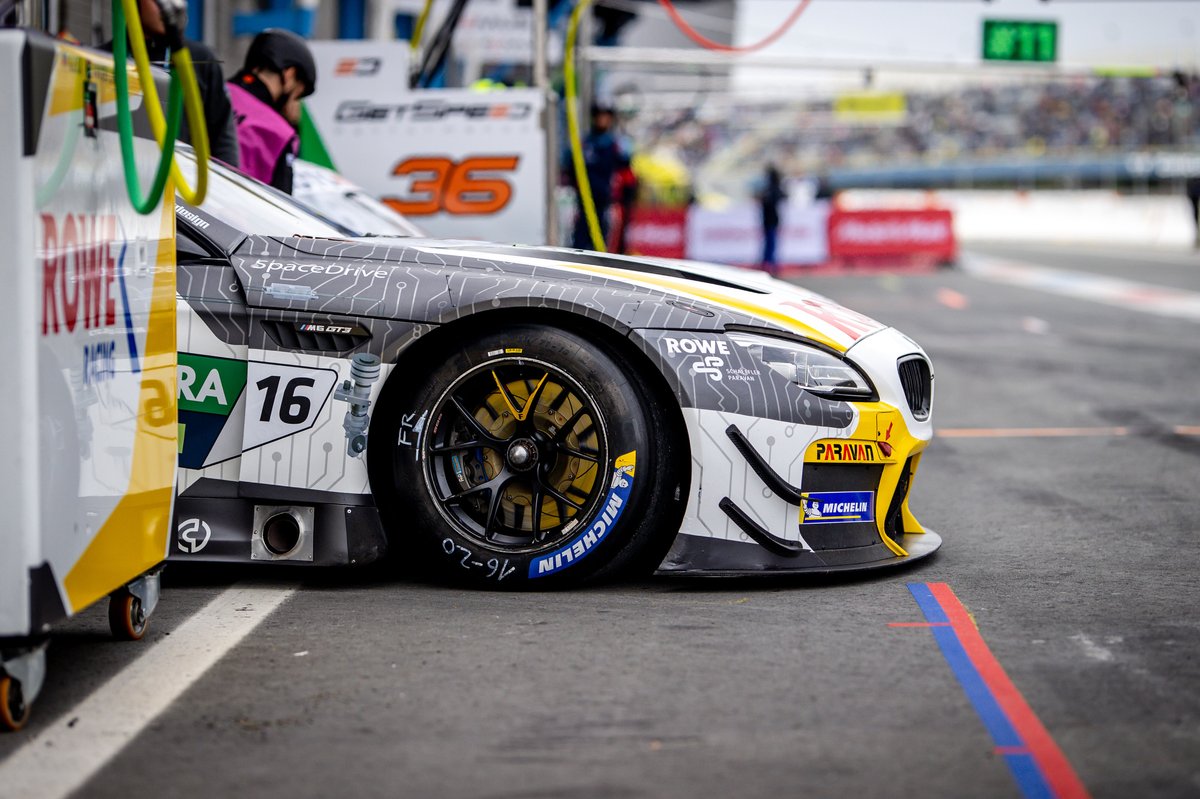 "We are convinced that the championship is decided on the track. For 2022, however, we are already working on creating an even more balanced pitstop situation before the season starts and to be able to adopt it directly together with the teams and manufacturers."

It is understood that banning the pitstop procedure employed by Ferrari and Mercedes in the middle of the season could have placed them at a disadvantage, as they have been practicing this trick for several months.

Using this technique, the mechanic operating the wheel gun first loosens the front wheel, but, instead of waiting for the fresh tyre to be fitted by another mechanic, runs straight to the other side of the car, completing the entire procedure on the rears. He then swiftly returns to his original position, tightening the wheel at the front.

The DTM had suggested introducing different speed limits in the pitlane to negate any possible advantage enjoyed by teams running the Ferrari 488 GT3 or the Mercedes-AMG GT3.

It was planned that teams running cars from Ferrari and Mercedes will be allowed to drive through the pitlane at 57 km/h, 3km/h than other other teams on the grid

However, this idea was shot down by the German Motor Sport Federation on safety grounds.

"The DMSB sees this as a safety problem, as faster vehicles could run into vehicles in the pit lane whose speed limiter is set to a lower speed," argued a DMSB spokesman.