The ITR is currently working on devising a calendar for the next DTM season and, apart from the possible addition of the Salzburgring in Austria, a race on the Nordschleife is also understood to be on the table.

The use of Class One cars had made it technically impossible for the DTM to hold an event at the world’s longest permanent circuit due to the requirement of a Grade 2 license, but a switch to GT3 regulations last year means it can now return to the venue for the first time since 1993.

ITR chief Gerhard Berger had always made it clear that he’d like to take the DTM to the Nordschleife one day and reiterated his intention at Portimao earlier this year.

"We would like to do it, but I need the support of the Nurburgring GmbH. This has to be tackled again now," he said.

According to Autosport’s sister title Motorsport-Total.com, Berger statements were no PR gimmick and ITR is giving a serious thought to holding race at the 20.8km venue, which currently stages several GT and touring car races including the Nurburgring 24 Hours. 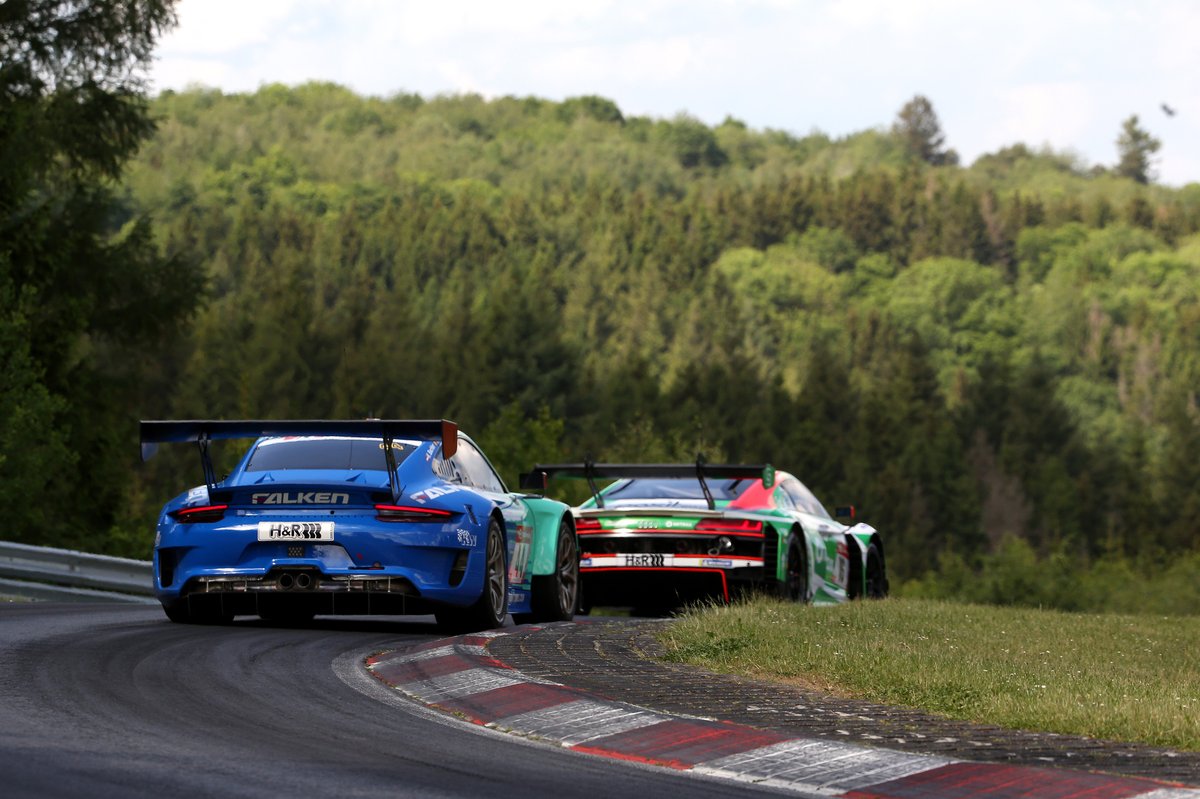 But there are several challenges that the DTM will face related to logistics, due to the very length and nature of the circuit that has earned it a place in racing folklore.

While the Nurburgring Endurance Series (NLS) primarily relies on onboard cameras for race footage, the DTM holds itself to higher TV production standards and hence will have to incur significant costs to position moving cameras around the track.

Equally, it will have to ensure there are adequate marshals and security staff to ensure the races are completed in a safe manner and various grandstands can be opened to paying spectators.

Such a race - or pair of races - could take place on the support bill for another event such as the Nurburgring 24 Hours or on a standalone basis to provide maximum exposure to the DTM.

Running a race during the Nurburgring 24 Hours weekend, as was the case in the 1990s, could pose additional problems for DTM drivers who race in the fabled German classic and will find it difficult to pull double duty given the scheduling constraints.

That said, Berger remains confident that a DTM race at the Nordschleife is more than just a pipe dream.

"Sometimes if you sit down and sort it out cleanly, there aren't so many problems left. I would just love to drive the DTM over the big loop at the Nurburgring," he said.

Legendary racer Hans-Joachim Stuck is supportive of DTM’s plans in principle, but advised the series “should just do a test” first to get a better idea of the challenge the cars will go through in a sprint format.

"Well, I'm certainly one who's not afraid of anything, but you have to be careful what you drive on the Nordschleife today," the two-time Nurburgring 24 Hours and Le Mans 24 Hours winner told Motorsport-Total.com.

“Not only is it tricky to drive, it has a lot of bumps and jumps. And today's cars are not suitable for jumping, that has to be said clearly."

The DTM will hold a pair of races on the sprint layout of the Nurburgring circuit on 27-28 August for round five of the 2022 season.