Two-time DTM champion Marco Wittmann believes that the series should consider “a change in the rules” to deter unsafe releases and improve the safety of mechanics in the pits.

The DTM changed its sporting regulations this year to allow drivers to serve their mandatory pitstops under safety car conditions for the first time since 2013.

Walkenhorst BMW driver Wittmann, the 2014 and 2016 title-winner, finished third in a chaotic race at Imola last time out as pitstops during the safety car featured for the first time this year.

The regulations state that drivers cannot double stack behind their team-mates under safety car conditions, but there were still some fraught moments – chiefly the collision between Mirko Bortolotti and Lucas Auer when the Italian was released from his pit stall, resulting in Bortolotti being ordered to let his Mercedes rival past before the restart.

Speaking ahead of the Norisring round, Wittmann said pitlane safety was something “we need to look at”.

“Already in Imola it was quite a bit of a mess during safety car and in my opinion here and there, there were also unsafe releases which should not be like this,” he said in response to a question from Autosport’s German-language sister title Motorsport-Total.com.

“We need to look deep into this and need to find a way if we can improve it or need to make a change in the rules, this is something we need to see.”

Wittmann said he supported the return of pitstops under safety car “because in the past this was always a bit of a tool to play with strategies”.

“Now as you can also stop under safety car, I think it opens a bit of a strategy tool,” he said. 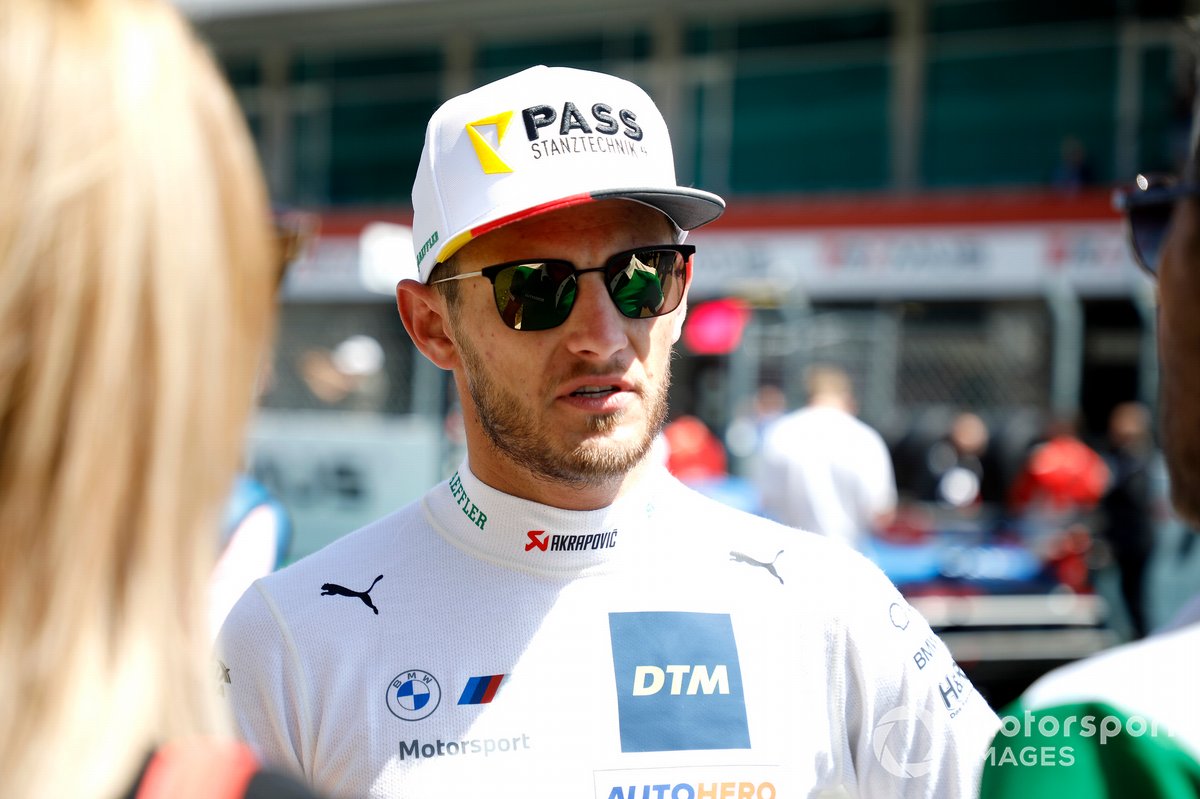 “On the other hand, I think we need to make sure to keep it safe still, especially for the mechanics.

“It’s not about us in the car, because even if we would have a crash in the car we are still pretty much safe.”

Dev Gore managed to pit a lap earlier than the field under the safety car at Imola, having already pitted to change a puncture that dropped him to the rear of the field, which allowed the Team Rosberg Audi driver to cycle towards the front once everybody else pitted and finish a career-best second .

But the American agreed with Wittmann that it was important safety issues are addressed and suggested that “stricter” penalties should be issued for unsafe releases.

“It wasn’t so much of an issue for me, as I was able to come into the pits earlier than everyone else and more or less had a free pitlane,” he said.

“But going back and watching the race, there was a lot of unsafe releases and a lot of things that really should have been penalties. Quite severe ones as well.

He added that the slower pitlane speed limit of 40km/h rather than 60km/h “should actually be safer than some previous rounds”.