Nick Cassidy will contest the final round of the DTM season at the Norisring this weekend, replacing Alex Albon in one of the two AF Corse Ferraris.

This will mark Cassidy’s second-ever appearance in a DTM weekend, having taken part in the 2019 title decider at Hockenheim as a wildcard in a Lexus LC500 SUPER GT car.

The Kiwi also took part in the Super GT x DTM Dream Race at Fuji Speedway the same year, winning the opening leg of the weekend for the TOM’S Lexus team.

Cassidy and Albon had always been due to share the AlphaTauri-liveried car this year, with the Kiwi stepping in whenever Albon had a clashing commitments in Formula 1 as Red Bull’s reserve and simulator driver.

Red Bull previously allowed Albon to continue in the DTM in Austria - which fell on the same weekend as F1’s Dutch Grand Prix - after a victory at the Nurburgring propelled him to championship contention.

But with Albon no longer in the title fight, he will resume his duties with Red Bull’s F1 team this weekend in Turkey.

The announcement marks an early end to Albon’s stint in the DTM, which included podium finishes at Monza and Zolder apart from a dominant win from pole position in the second race at the Nurburgring. 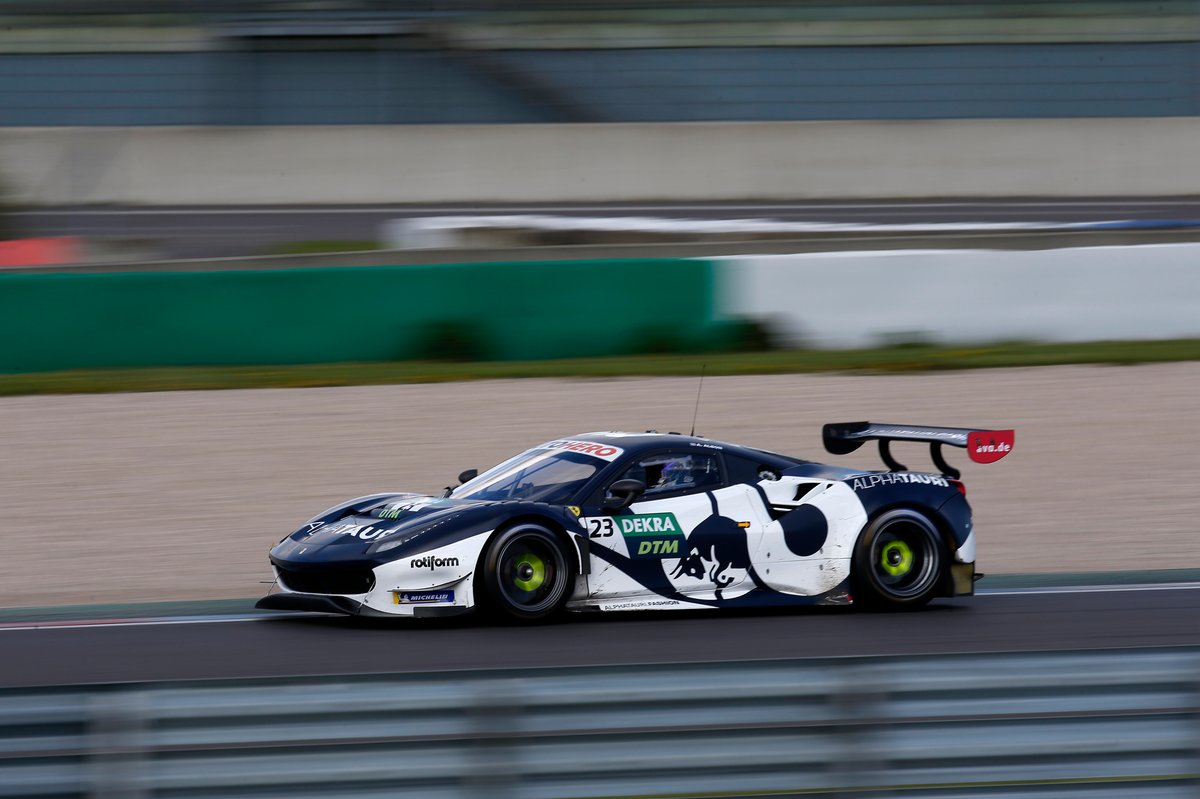 He will return full-time to F1 next year, driving for the Mercedes-powered Williams team alongside the incumbent Nicholas Latifi.

With Albon switching his focus back to F1, Cassidy will complete his first race in a tin-top car since his glittering career in Super GT - which included winning the 2017 GT500 title with Ryo Hirakawa - came to a close last year.

Cassidy has prior racing experience in Ferrari GT3 cars in endurance races such as the Suzuka 10 Hours, and more recently tested for AF Corse at the Lausitzring in May in preparation for a part-time campaign in the DTM.

With a DTM race outing not materialising until October, the 27-year-old has been primarily focusing his efforts in Formula E, and was one of the top rookies this season - score two pole positions and as many podiums while driving for the Envision Virgin Racing team.

Cassidy/Albon's teammate and Red Bull protege Liam Lawson heads to the Norisring as the championship leader, 14 points clear of the Abt Audi of early season favourite Kelvin van der Linde.