BMW driver Marco Wittmann supports the DTM's decision to outlaw team orders, saying their use became too "obvious" at times for fans 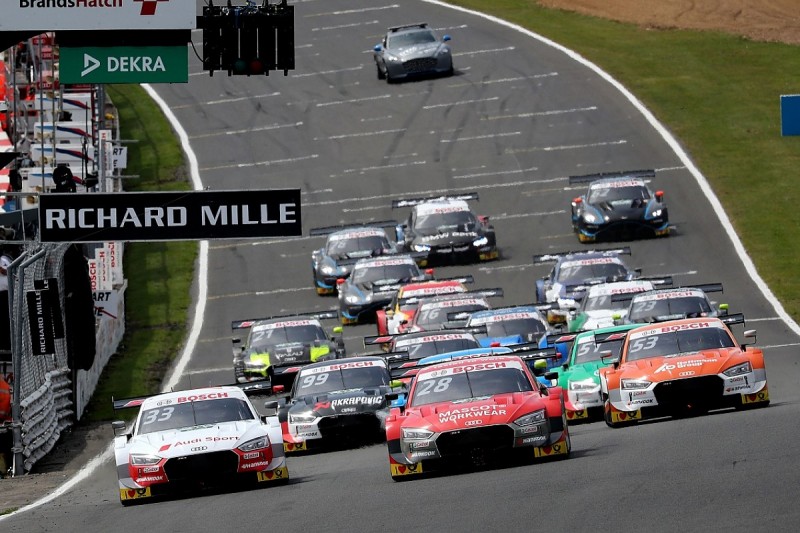 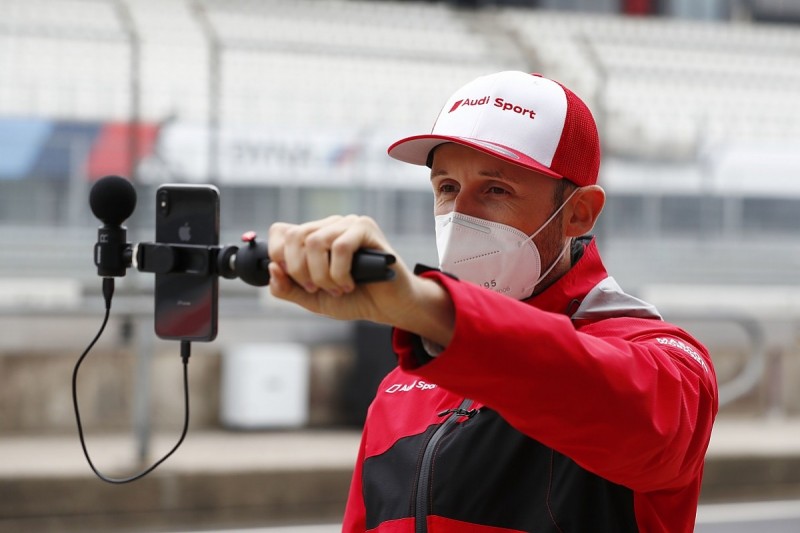