BMW opted for a three-car line-up that includes only one regular DTM driver - Marco Wittmann - and has paired him with Toyota World Endurance Championship driver Kamui Kobayashi and two-time CART champion Alex Zanardi in a largely inexperienced team.

The 'Dream Race' at Fuji on November 23-24 will be similar to first joint race betwee the two series at Hockenheim last month in that it will largely mirror the DTM's format, although Fuji will use Super GT-style rolling starts rather than the DTM's standing start method.

The cars will also run on a Hankook control tyre as they did at Hockenheim, wheras Super GT usually features multiple tyre manufacturers.

When BMW motorsport boss Jens Marquardt was asked if he had concerns over the inexperience in his Fuji line-up, he said: "No, I don't see that at all. 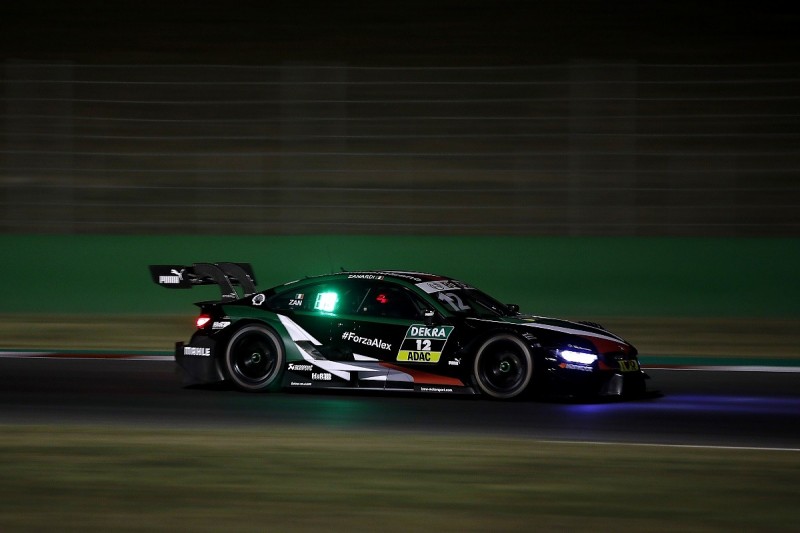 "For us, it was important for us that this Dream Race is the first time that Super GT and DTM cars run together.

"As we know the cars are slightly different still because we are on the full Class One regulations, whereas the Japanese still have more aerodynamics [development].

"I think in that respect it's really more for us [to find] a way to generate the biggest possible sporting awareness impact we can, and therefore Alex [Zanardi] has shown in Misano [last year in a guest outing] that he can compete on a top-level.

"With Kamui, we have a local guy who hopefully the BMW fans in Japan can relate to with our brand and with a local sort of hero."

Marquardt said it was straightforward to get Toyota's approval to allow Kobayashi to race for a rival manufacturer, with the BMW boss having previously held the role of Toyota's team manager during its F1 spell.

"Rene, to start, was the easy choice obviously, the champion," said Gass.

"We want to bring a spectacular driver line-up to Japan because we are really looking forward to the race in Fuji. 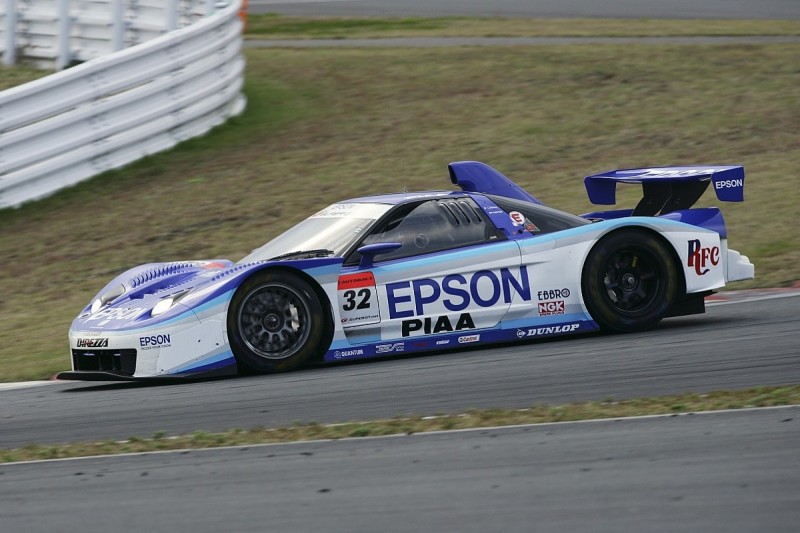 "It's a massive event, I know about the enthusiasm of the Japanese fans."

Audi's decision was impacted by the unavailability of Nico Muller and Robin Frijns due to a clash between the Fuji dream race and Formula E's season opener in Saudi Arabia.

"Apart from Rene - who was the champion - we have decided to bring Mike, who is the best placed available driver of our line-up," added Gass.

"And to have Loic [Duval] and Ben, I know they are reasonably famous in Japan.

"So they are very popular and they have a very good experience and a fanbase in Japan. This is why we are bringing them over with us."

The BMW team will be run by RBM at Fuji, while Audi is splitting its operations across all three of its factory outfits and customer squad WRT.