The DTM travels to Assen on 17-19 September for the sixth round of the 2021 season. Find out where to watch it and how.

This is only the third time the Dutch venue is hosting a DTM round, having made its debut on the calendar only in 2019.

Much of the attention will be on the title battle as the championship nears conclusion, with the final three spread over just four weekends.

The gap between the two drivers currently stands at just 12 points, with Mercedes driver Maximilian Gotz another four points back and very much in the title fight.

The Assen DTM round runs across three days, starting with two 45-minute practice sessions on Friday.

The same format will be repeated the next day, albeit with qualifying starting slightly earlier at 9:00am BST. 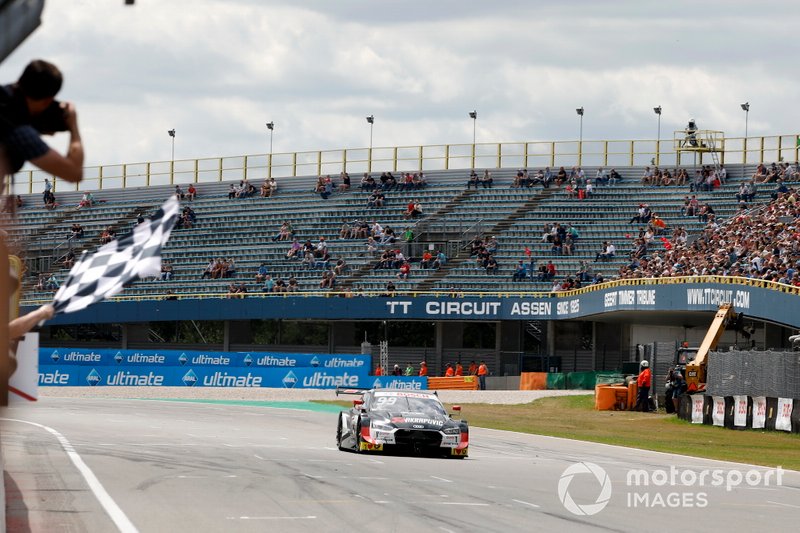 How can I watch the Assen DTM races?

BT Sport is the official broadcaster of the DTM in the UK.

BT Sport ESPN will telecast both sessions on Saturday, with coverage for the race starting at 12:15pm.

The second race won't be shown live due to scheduling conflicts.

Can I stream the Assen DTM round?

How many laps are the Assen DTM races?

Both Assen races will run to a duration of 55 minutes plus one lap, with the DTM maintaining the same format as used last year.

Will there be fans at Assen?

Yes, fans will be allowed at the Assen. To purchase tickets, click here.