Ferdinand Habsburg says he feels "very grateful" to have earned the respect of Audi's factory DTM stars after starring in the 2020 season with the customer WRT team. 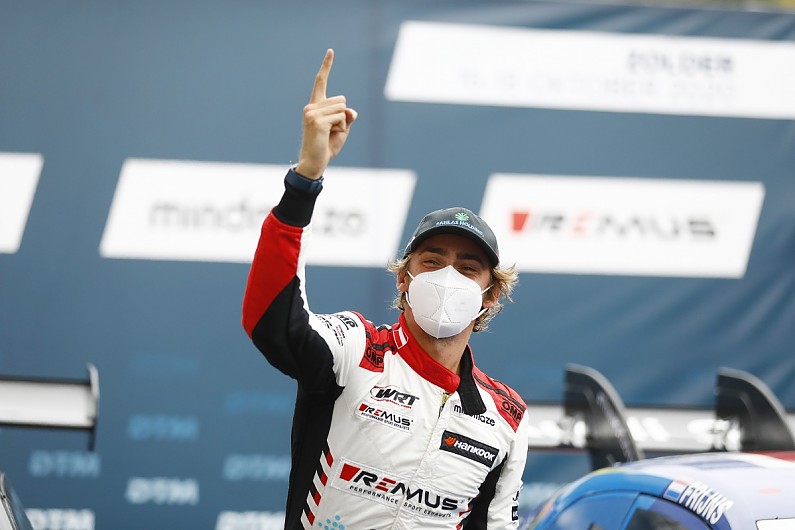