Harrison Newey says a phone call in which his father Adrian and ITR boss Gerhard Berger were "talking rubbish" led to him securing a seat for the 2020 DTM season. 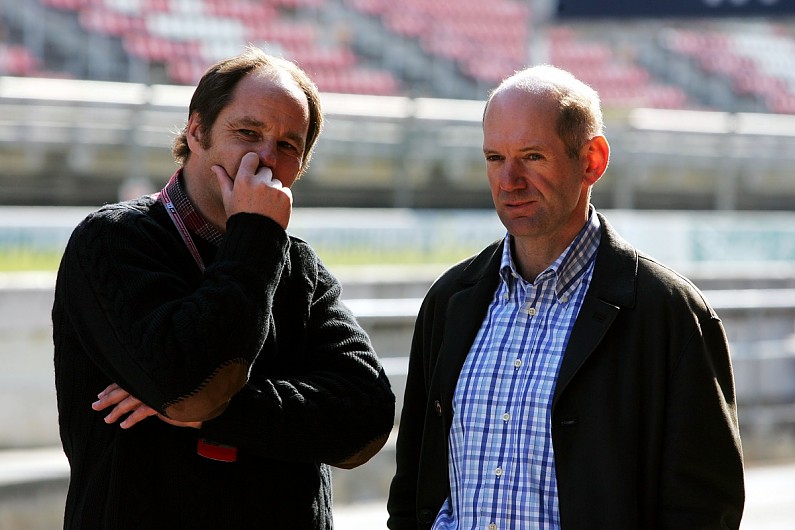 Share this article on Facebook Twitter LinkedIn Email
Previous / Berger: DTM may need to be "wound up" after 2020
Next / DTM set to bring back pitstop window
© 2020 Autosport