© 2020 Autosport.  All rights reserved.
Previous / Audi did not kill DTM - Gass
Next / DTM to stage four-day June test at Nurburgring

Ex-Formula 1 driver Timo Glock wants the DTM to "mainly concentrate" on racing in Germany this season as it drafts an updated calendar in the wake of the coronavirus pandemic. 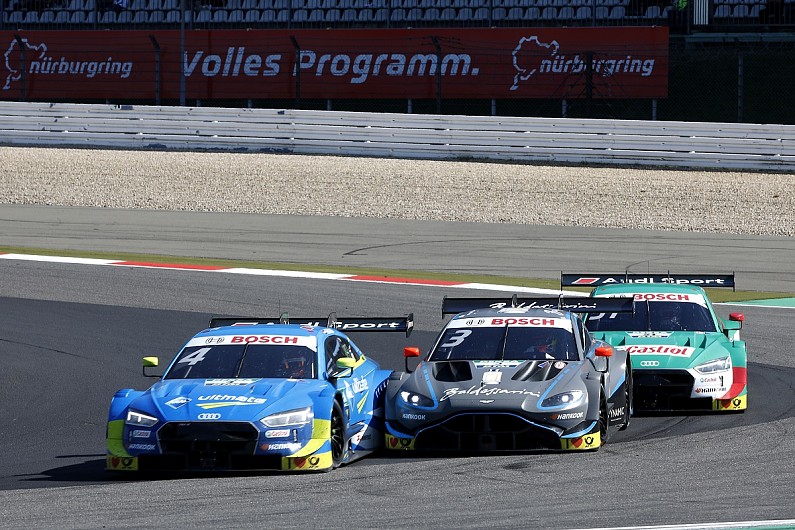