The DTM can survive short-term with two manufacturers following the loss of the R-Motorsport Aston Martin squad, according to BMW Motorsport boss Jens Marquardt.

Marquardt explained that the DTM organiser, BMW and Audi were "checking all avenues" as the series strives to fill the gap left by the R-Motorsport Aston Martin squad, which announced the end of its programme last week.

"Today is not the point in time to say 'this is the date and if it is not there, then this is going to happen'," he told Autosport.

"One season [with only two manufacturers] I don't think is a big problem; we can definitely cover that.

"It is the mid-term and longer term that we need to think about, but It is not an easy situation and we are now working hard with Gerhard [Berger, the boss of the ITR] and everyone on alternative solutions."

Marquardt revealed that he is still hopeful that one of the three manufacturers running in the GT500 class of the Super GT Series in Japan will eventually join the DTM now that the Class 1 technical regulations for the two series have fully converged for 2020. 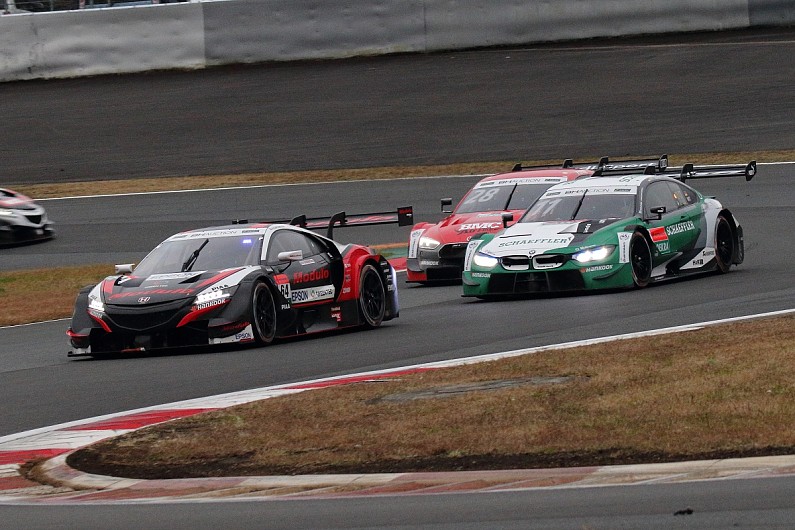 "This is what we have worked for with the Class 1 regulations," he explained.

"We have had some ups and downs, and now we have to build up trust.

"When you look back to the Super GT x DTM Dream race in Fuji in November, the discussion on exchanging cars [between the series] was not the one highest on the list."

There is also the hope that the adoption of a hybrid system for the 2022 season might attract a manufacturer new to the Class 1 arena, according to Marquardt.

He said that would not be too late to save the DTM.

"If someone says, 'look with 2022 and the hybrid we are there and we try to have something ready in 2021 with a staggered approach', we can always find solutions and agreements," he said.

The chances of the Aston Martin Vantage DTMs racing on in the series this year appear slim.

Aston has confirmed that it has no intention of taking over a programme that was initiated and funded by the Swiss R-Motorsport organisation.

"There are no plans for Aston Martin Lagonda to become a works supplier of the DTM series," a spokesperson for the British manufacturer told Autosport.

The prospects of the cars continuing with another team look remote.

R-Motorsport has a three-year licence to use the Aston brand in the DTM, but team principal Florian Kamelger revealed that there has been no talk about another entity taking it over.

HWA, which developed and ran the Vantage DTMs for R-Motorsport, has had discussions with series boss Berger, but it has revealed that last year's cars are not in a race-ready condition.

Team boss Ulrich Fritz explained that the remaining life on the cars' four-cylinder turbo engines was not sufficient for a full season and that new parts had not been procured. 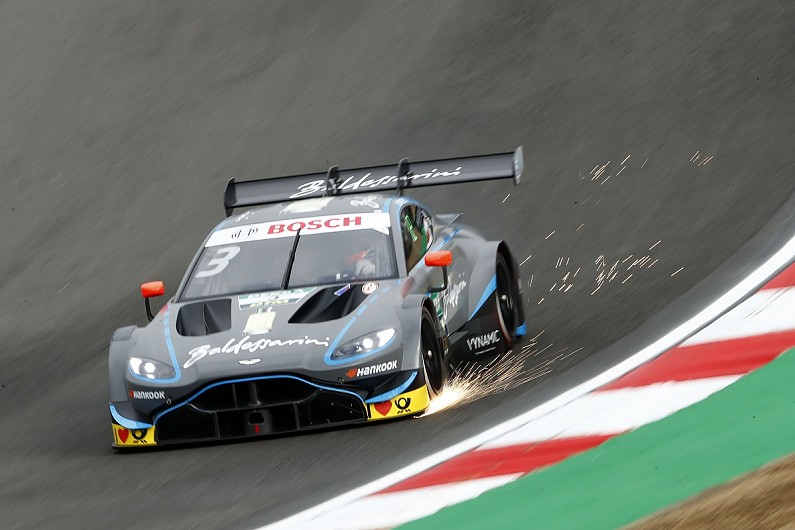