DTM boss Gerhard Berger says the series is currently working on the specification of its hybrid powertrain in what is expected to be a single-spec solution. 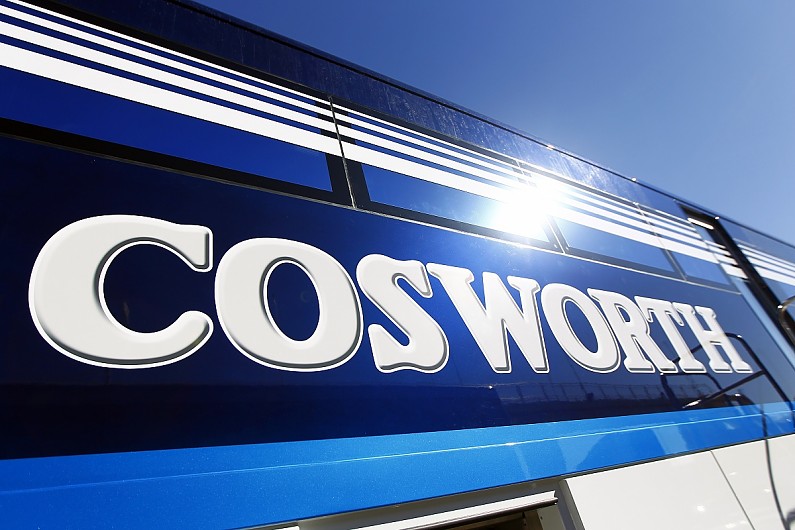