Robert Kubica has admitted that he could switch to the DTM in 2020 once he exits the Williams Formula 1 team at the end of the season. 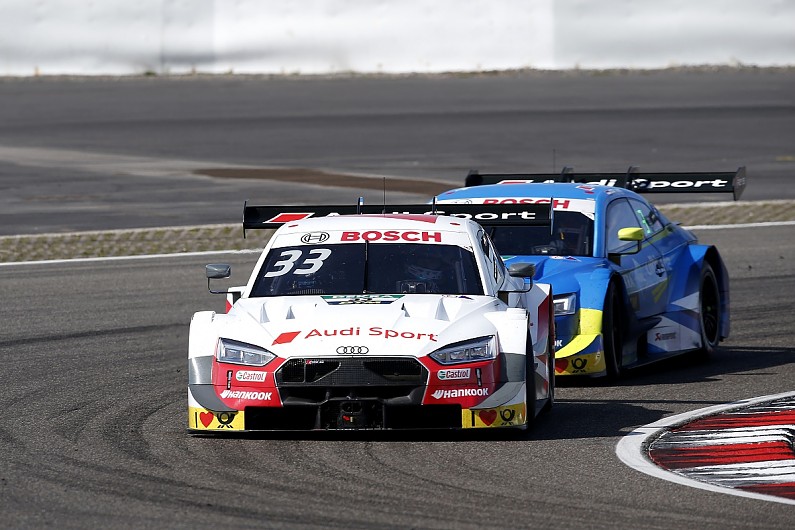