Audi motorsport boss Dieter Gass says the support Aston Martin's DTM programme will have from HWA means it will start on an "equal footing" to BMW and his manufacturer. 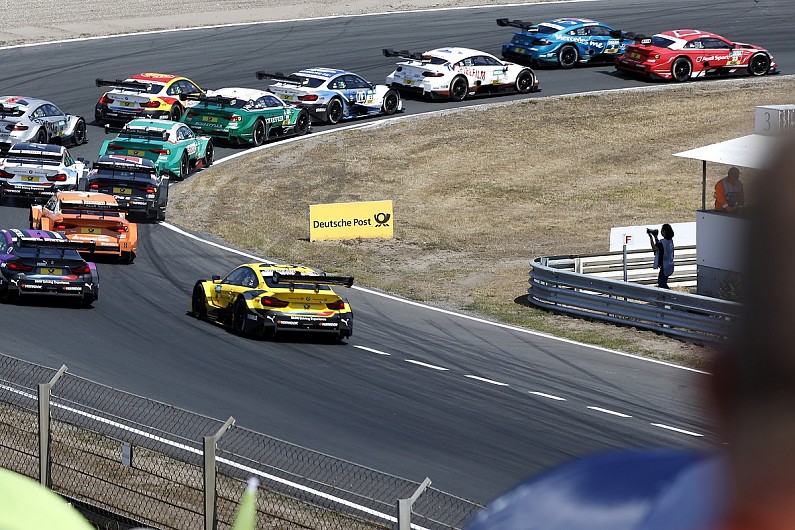