DTM chairman Gerhard Berger believes the series can continue with two manufacturers in the wake of Mercedes' shock withdrawal announcement. 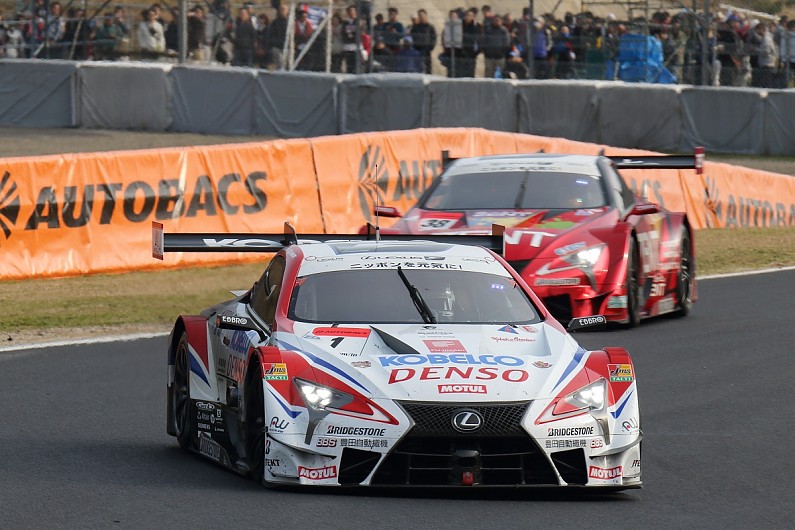