The Bahrain Raid Xtreme team, managed by Prodrive, will use a fuel with sustainable components in its new BRX T1+ in the 2022 Dakar Rally.

Prodrive wanted to drastically change its project for the Dakar Rally, after its debut in 2021 with fifth place for Nani Roma and Alex Winocq and the withdrawal of Sebastien Loeb.

As well as developing a modified vehicle to meet the demands of the new T1+ category, it will also introduce a more sustainable fuel in its 4x4 prototype.

The Bahrain Raid Xtreme team announced on Wednesday that it has been developing a "new sustainable fuel" for the past eight months in partnership with Coryton Advanced Fuels, which it has named Prodrive ECOpower.

They also tested the new fuel during several test days in recent weeks in Wales.

Prodrive will develop its test program in the desert in Abu Dhabi and Hai'il before the respective races, after several problems in the last months that delayed its test in desert conditions. 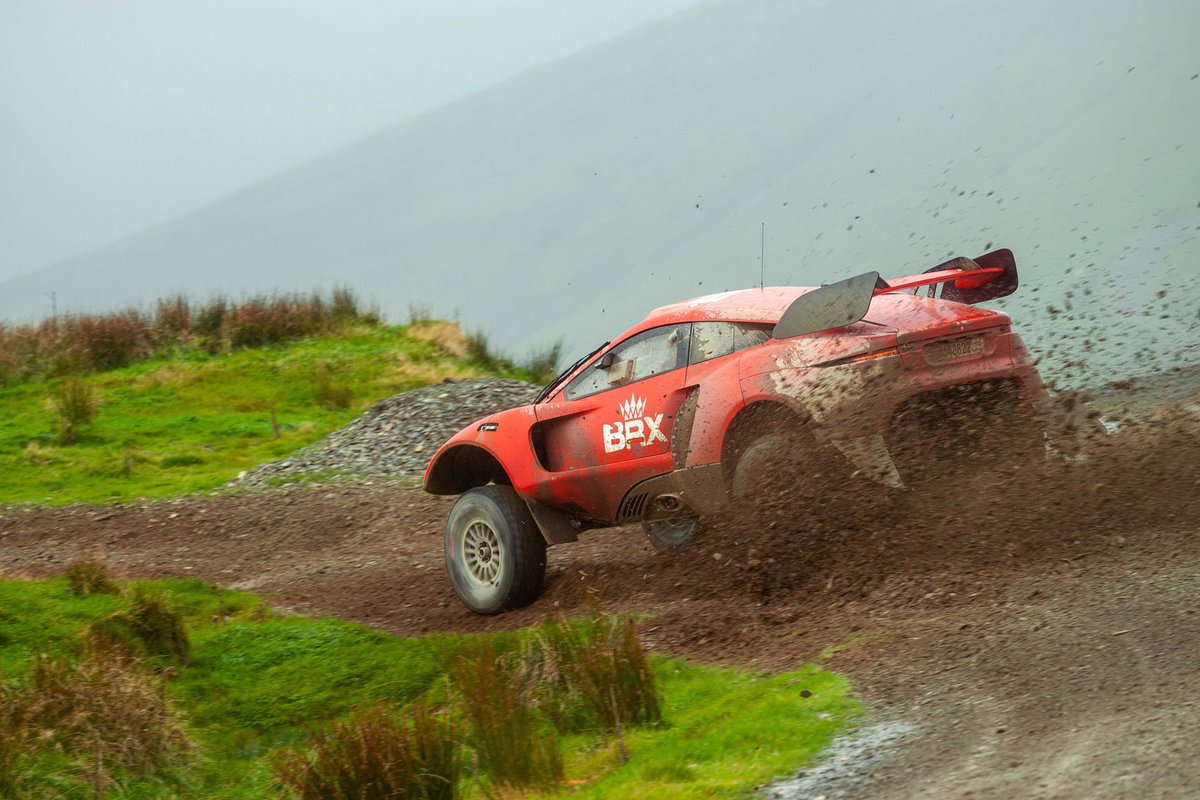 In addition, the team says Prodrive ECOpower can also be used as a substitute for unleaded petrol and plans to use it in several of its road cars to demonstrate the usefulness of the technology.

The FIA has modified the regulations of the main Cross Country category, creating two new categories (T1+ and T1-U, the latter for hybrid or electric vehicles), with the aim of opening the door to new technologies and more sustainable engines. Although the official document of the category for hybrid, electric or hydrogen prototypes has not yet been made public, it is expected to do so after the next meeting of the World Motor Sport Council later this week.

What he did make clear months ago, as reported by Autosport, is that the T1+ will have 350mm of suspension travel (up from 280mm at present), 37-inch wheels (up from the previous 35 that caused many punctures in the first two editions of the Dakar in Saudi Arabia) and a 2.30-metre chassis (instead of the two metres of the 2021 version). In addition, its minimum weight will increase from 1850 kg to 1950 kg.

The team, which completed several test days in early September with Nani Roma and his new co-driver Alex Haro on the Sweet Lamb leg of the WRC Wales Rally, will debut the fuel in competition at the Abu Dhabi Desert Challenge (5-11 November) and the Hail International Rally (6-11 December) before using it on the 2022 Dakar.

“I am a great advocate of motorsport taking the lead in developing, proving and promoting new technologies that can help address climate change. The Dakar and the FIA World Cup for Cross Country Rallies are the perfect environment to showcase the benefits of the next generation of sustainable fuels and demonstrate that they can be used in road vehicles to reduce the use of fossil fuels, while still offering the same performance and range”, commented team principal David Richards.

Andrew Wilson, CEO of Coryton, added: “Coryton has a long history in blending bespoke fuels for the motorsport industry, and to further support our customers evolving needs, we’ve recently launched Sustain, our new sustainable fuels offering. We knew that partnering with Prodrive would be an ideal way to test our capability in some of the world’s most challenging racing environments, alongside some of the finest engineering expertise in the industry”.