The Peruvian government has announced the country will host the Dakar Rally after all in 2019, ending doubt about next year's running of the event

In May, Dakar Rally organiser ASO announced a route that would take place only in Peru after Bolivia pulled out of hosting the event and Chile decided against a return.

But it became clear last week that the ASO and the Peruvian government had only reached a preliminary agreement, which should have been finalised by June 30, and reports then emerged that Peru was considering pulling out because its initial economic evaluation of hosting the event was negative.

This concerned investment in infrastructure, security and logistics as well as the hosting fee charged by the ASO.

Although a definitive answer was expected last Thursday, it was not until a week later that the rally's place was confirmed when the Dakar was declared an event of "national interest".

ASO announced the Dakar would take place in Peru in a Facebook post on Thursday evening, stating it would take run as planned from January 6-17 next year. 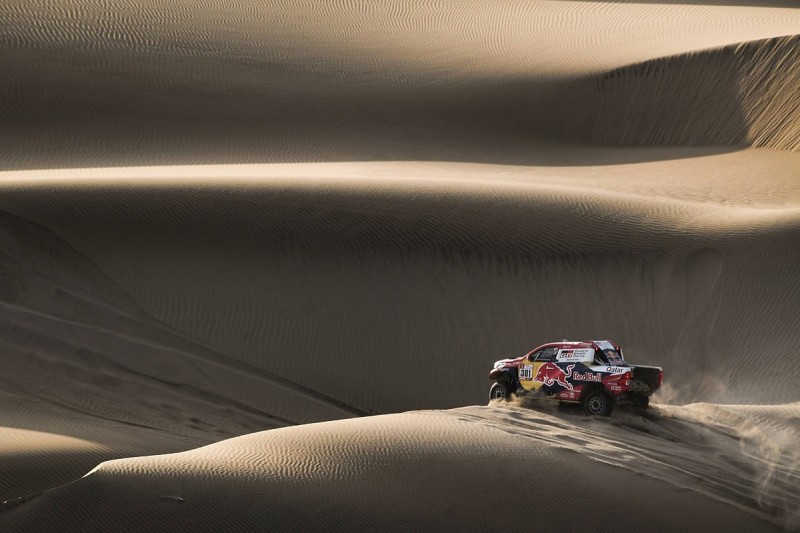 The last days have been intense, as ASO sought to reassure competitors last Friday with a short statement about the event's progress.

It read: "Dear Competitors, the construction of Dakar 2019 continues. We are in close relationship with the Peruvian authorities. We will keep you informed of the evolution of the situation and we thank you for your confidence."

It is understood a key point in securing the Ministry of Culture's approval of the Dakar was to establish the restricted areas through which the rally can pass, as was the case in 2018.

The process of planning the 2019 route will begin in the coming weeks.