The organiser of the Dakar Rally has issued a warning statement on the opening day of the marathon following a road car explosion in Jeddah that injured a competitor.

But attention was quickly diverted at around 18:30 local time by an official press release, issued by organiser ASO, which issued a safety alert for the 3,500 or so inhabitants of the touring camp.

It follows an explosion outside the Hotel Donatello on 29 December, in which five of the six inhabitants of a support vehicle for Team Sodicars were unharmed.

A first statement issued by ASO on 30 December stated that it was aware of the incident, and explained that the driver - latterly named as Philippe Boutron - was being treated at the military hospital in Jeddah.

ASO promised to investigate the incident and to pass on more information when available, saying it was in constant contact with the local authorities to "implement all necessary measures to ensure the full safety of all Dakar 2022 participants and fans".

A second communication followed on Saturday, explaining that Boutron "suffered serious injuries to his leg and had to undergo surgery". He is being readied to be repatriated to France.

"His vehicle was brought to a sudden halt by a sudden explosion, the origin of which is still unknown at this stage," read the statement. 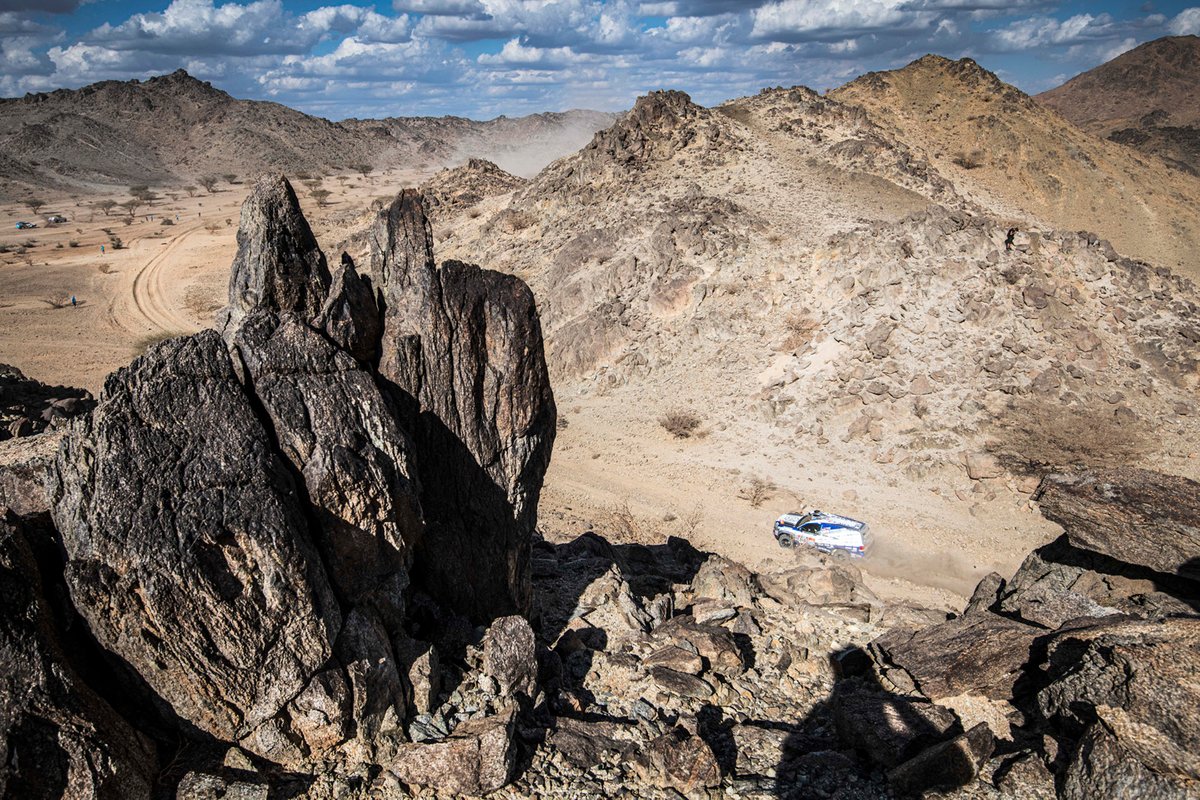 Boutron, president of the French Ligue 2 football club US Orleans, was registered to race a buggy entered by Team Sodicars. This was to be his ninth Dakar participation, after finishing 33rd in 2021.

ASO is investigating the incident with the Saudi police, who have not yet ruled out if it was "a malicious act".

The Dakar organiser has decided to further reinforce the security that had been in place since its premiere in the Arab country in 2020 - and which had already been reinforced for this edition.

"The entire route, the hotels and the bivouacs will therefore benefit from a significant increase in security," said the ASO release. "In this context, we ask you to observe the greatest vigilance."

Analysis: The technical challenge at the heart of Dakar 2022