The 36-year-old Briton last competed on the global stage in the final season of the World Touring Car Championship's TC1 regulations in 2017, scoring three wins to place third in the standings as the best non-works driver in a Sebastien Loeb Racing Citroen C-Elysee.

He was a fixture in the WTCC between 2012 and 2017, claiming seven wins in all, before returning to the BTCC in 2018 and finishing third in the standings with Motorbase.

Chilton will race Hyundai's all-electric Veloster N ETCR in the five-round championship, in which the Korean marque will face opposition from SEAT's sporting division Cupra and the semi-privateer Romeo Ferraris Alfa Romeo squad, that will commence at the Italian Vallelunga circuit on 18/20 June.

Vernay was announced by Romeo Ferraris last year, but has been heavily involved in development work of the new car this year, along with original development driver Farfus. 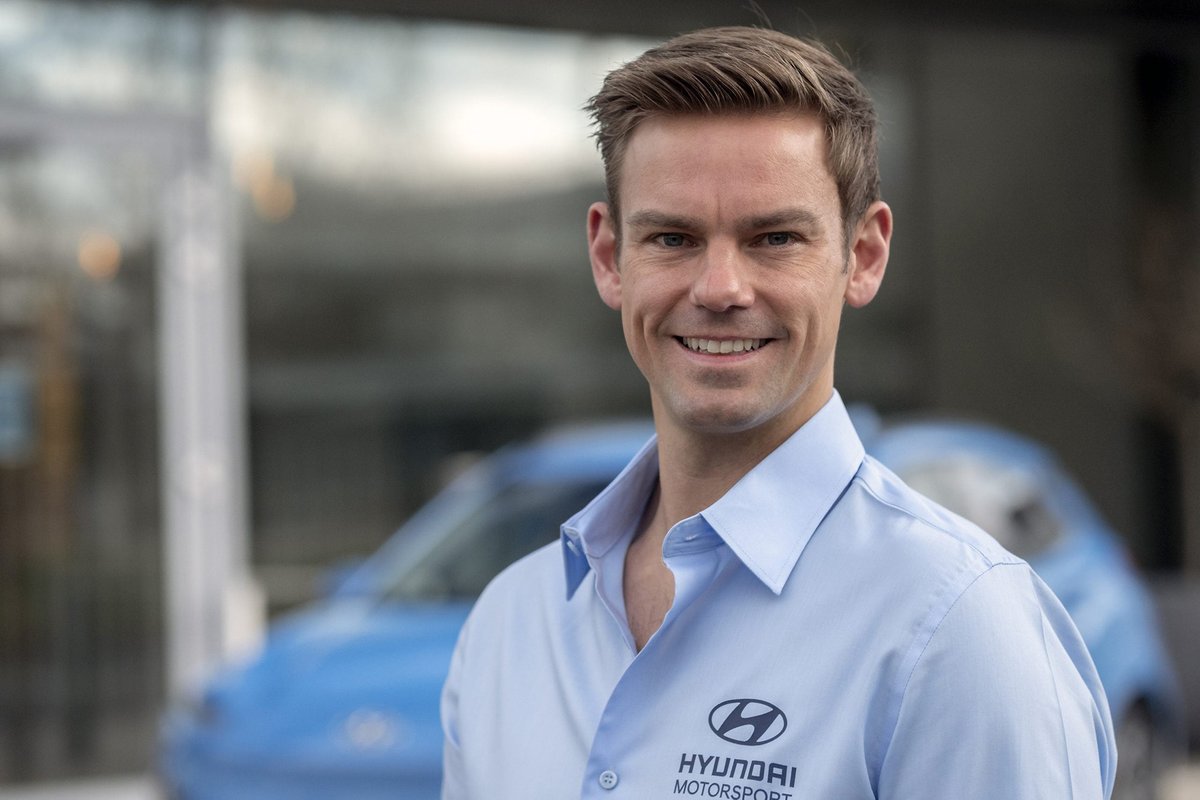 Chilton has yet to test the car, but is optimistic of contenting for wins.

"Electric-powered racing is a new challenge for me, but as part of the Hyundai Motorsport line-up for Pure ETCR I think I am in the best place to race for victories," he said.

"I know the team will have done a great job in developing the car so far.

"I’ve worked with John before, but this will be my first time sharing a garage with Augusto and Jean-Karl. They’re both very successful in TCR and touring cars in general, so I’m sure they’ll be strong competitors and a good benchmark to compare myself to throughout the season.

"I’m looking forward to driving the Hyundai Veloster N ETCR for the first time in the next few weeks to feel the performance for myself, and even more to racing it when the first weekend of the season comes."

The Veloster N ETCR was the first car to be fully integrated with the ETCR powertrain, which includes a 500kW battery from Williams Advanced Engineering.

CUPRA announced earlier this month that Mikel Azcona will join the previously announced Mattias Ekstrom and Jordi Gene in its driver line-up.

The 2018 TCR Europe champion, Azcona finished seventh in WTCR last season. He joins double DTM champion Ekstrom, who has been affiliated with the Cupra project since 2019, and 50-year-old Gene - the elder brother of ex-Formula 1 driver Marc - who was a SEAT factory driver in the WTCC between 2005 and 2010 and finished third in the inaugural TCR International season in 2015.

How to be an ace engineer: BAR F1 and BTCC man Steve Farrell