The 18-year-old will join Jason Plato, James Cole and Ashley Sutton in the BMR Subaru line-up.

After a strong season in the Renault UK Clio Cup last year, when he took one win and sixth in the championship, Price garnered the support of the BMR Academy - a stepping stone programme created by the team to assist young drivers with the transition to the BTCC.

BMR had worked to bring Price into the BTCC over the winter but had been unable to finalise the arrangement.

But after news was released that Price would race in the Clio Cup again with BMR, a new sponsor joined the fold and allowed him to step up to the BTCC after all.

The deal was agreed on Wednesday.

"I'm extremely overwhelmed by the support of my sponsors, BMR and Subaru to get me onto the BTCC grid this season at such short notice," said Price, whose deal is for the full season.

"I'm looking forward to the challenge that's ahead, as well as working with a team with such a great pedigree." 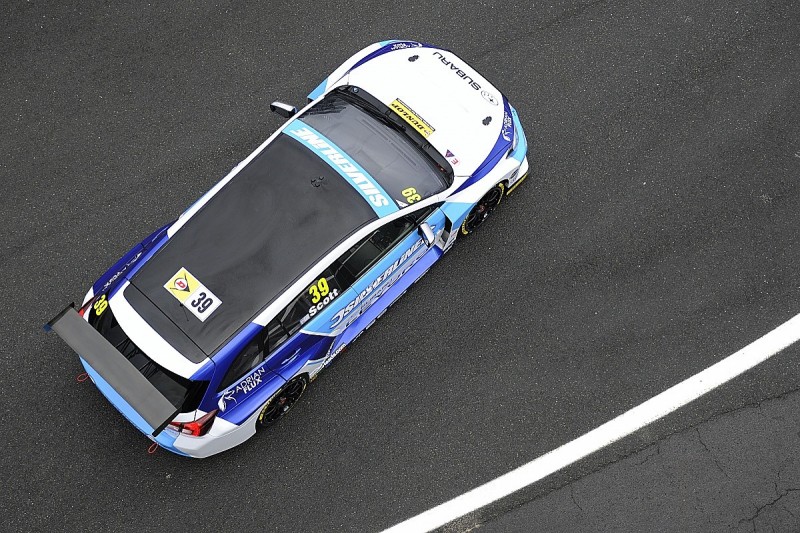 BMR Racing owner Warren Scott recently announced he would compete in British Rallycross this season rather than racing his squad's fourth Levorg, which has now gone to Price.

"We are thrilled to welcome Josh into the BMR Racing Academy BTCC Team and look forward to watching his progress throughout what promises to be an unforgettable year," said Scott.

The team is hoping to have a car ready for Price to test during the BTCC media day at Donington Park on Thursday.

If BMR is unable to do that, it will give him two days of testing at Pembrey before the Brands Hatch BTCC season-opener on April 1-2.