Now it has bought the ex-Team BMR and Team BKR VWs, which were originally built by Gilham's team and raced in 2013.

Tom Onslow-Cole (pictured above) took podiums for Team Hard in the VW at Thruxton and Croft.

Team BKR fielded two VW CCs in this year's contest, although they were fitted with the older-spec GPRM-built control parts. Aron Smith won a race at Rockingham in late August.

The cars will have to be upgraded to the new RML-built control parts for 2017 as the older parts have now been outlawed by technical chiefs.

Gilham said: "Bringing the VWs to the BTCC was our brainchild, so it feels like we have some unfinished business with these cars.

"It was a good car out of the box then and was still winning races last season with the older kit onboard.

"Now we plan to update all three VWs to the RML-spec over the winter and believe we'll have a really strong package for 2017." 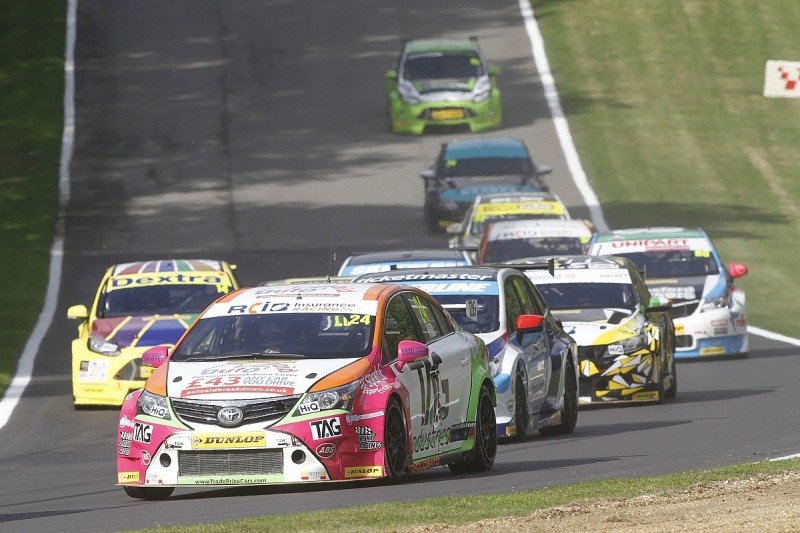 Gilham said he was keen to build on the progress that Team Hard made last year. Hill was particularly impressive with six top 10 finishes on the way to 17th in the points.

"We're coming off the back of a solid year with older cars, but now we feel we're ready to step up and become extremely competitive," added Gilham.

"We've assessed a number of options but genuinely believe this to be the right package, particularly with the cars being upgraded and improved.

We wouldn't have done it if we didn't believe they'll be race winning machines in our hands."

Gilham said that the team has already signed one driver and is in talks regarding the other two seats.

"It's great for us to have secured this deal so early in the off-season as it gives us the time required to prepare properly for 2017."