The WSR BMW 125i M Sport driver won two races this season and scored seven other podiums, but was beaten to the championship in the final race by factory Honda Civic Type R driver Gordon Shedden.

Tordoff said he is not committed to returning in 2017 and would consider his plans.

As well as the BTCC, he also contested European Le Mans Series races at the wheel of a Ferrari in 2015.

The 27-year-old is a fully qualified accountant and has a role within the family JCT600 car dealership firm, which is one of the largest in the country.

"I have thought about stopping, and I don't know," he said.

"That is the honest answer.

"I am not going to commit to coming back to the BTCC. 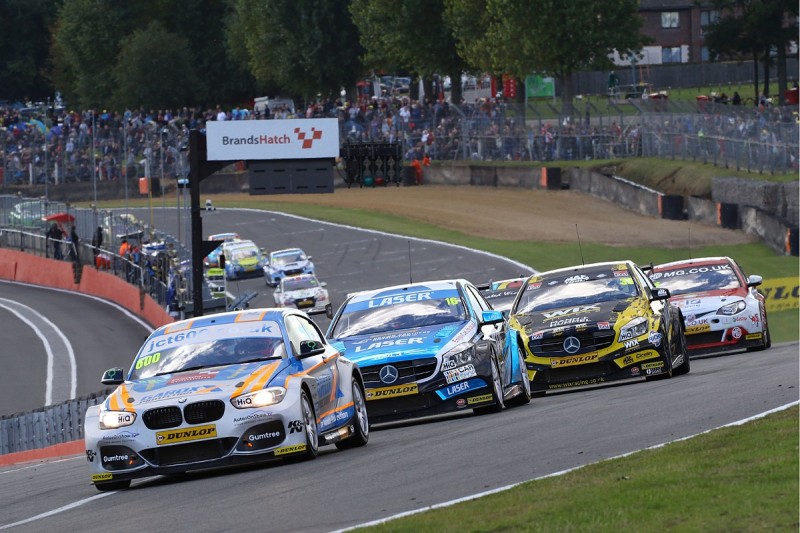 "We [Tordoff and his management team] had not talked about the 2017 season because of the position we had found ourselves in this year.

"We had just wanted to get this year out of the way first.

"I don't know what I want to do and that is something I need to go away and contemplate.

"I never said I was going to be motor racing for ever.

"I do get a buzz from motor racing, but my ambition is to be successful in business too and sometimes the decisions are tough.

"I have been racing since I was eight years old, since it was just myself and my dad John at Wombwell kart circuit in Yorkshire. It has been quite a journey over 19 years."

Tordoff's family also has a successful history in the sport, with his grandfather Jack winning the Circuit of Ireland Rally in 1973 in a privateer Porsche.