RML back to British Touring Car Championship as technical partner

The Wellingborough-based firm, best known for successful racing programmes in touring cars and sportscars, will take over from GPRM, which had supplied the series since the Next Generation Touring Car regulations were introduced in 2011.

In a six-year contract, RML will provide spare parts and technical support at all rounds of the series, as well as official test days.

Its work will initially focus on technical updates to be available for the teams to use from 2016 onwards.

It plans to test a car with the revised components "during the next few months".

RML has previously run teams in the BTCC with Vauxhall, Nissan, SEAT and Chevrolet, taking drivers to the title in 1995 (John Cleland [pictured below]), 1999 (Laurent Aiello) and 2010 (Jason Plato).

It also contributed to four consecutive titles in the World Touring Car Championship with its Chevrolet Cruze between 2010 and '13.

"We welcome RML back into the BTCC family," said series chief Alan Gow.

"In fact we actually go back a long way together, as the 1993 BTCC was their first touring car project.

"Our NGTC regulations have been incredibly successful for the BTCC - no doubt they are one of the most important milestones in its proud 58 year history - but success is never achieved by merely standing still, which is why this 'mid-term' review was always scheduled into our 10-year NGTC programme.

"Actually, it's great testament to the concept of the regulations that they remain largely the same after five years, without requiring any more than some fine-tuning to take them through the next five.

"Very, very few top-level championships have technical regulations that are as fundamentally sound and enduring as ours have proven to be.

"So as we enter the next phase of the NGTC regulations and indeed the BTCC itself, I would like to thank current supplier GPRM for their tireless work and commitment - but at the same time look forward to this new partnership with RML as the BTCC continues to go from strength to strength." 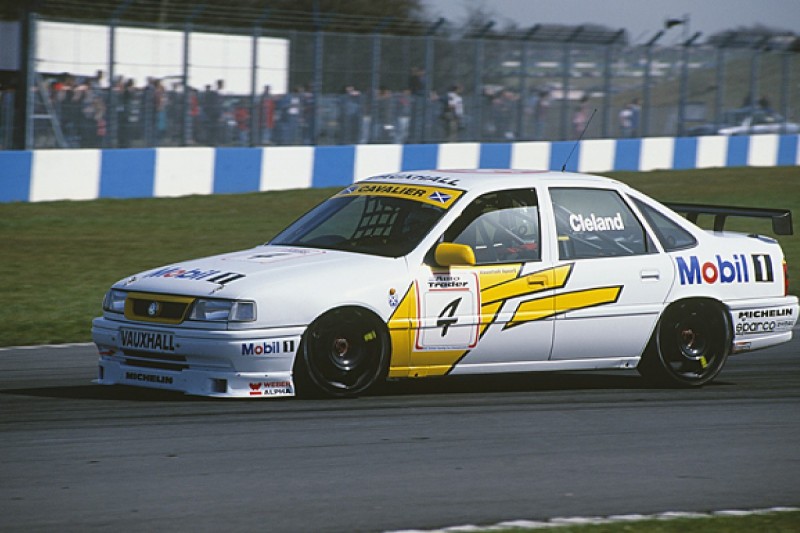