Rowbottom, who was a three-time race winner in the one-make Renault series in 2018, will line up alongside the team's regular driver Adam Morgan next season.

Rowbottom had a background in karting and several other one-make series, including the Lotus Elise Trophy and the SEAT Cupra Championship, before spending the last three seasons in Clios.

"Money has always been tight and so to join the BTCC grid is a dream come true," says Rowbottom, who finished fourth in the Renault contest in 2018 in his DRM-tended car.

"With Ciceley Motorsport we have found a team that is a perfect fit and one that I am really happy to be with. 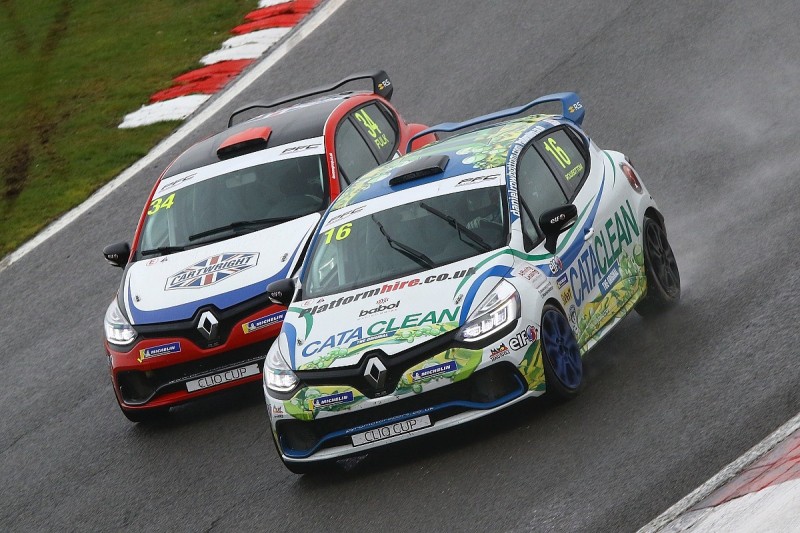 "We have been talking to the guys at Ciceley for a while and I have a really good feeling about the team and it will be great to be able to learn from Adam Morgan who has proved that the Mercedes-Benz A-Class is a winning car.

"I can't wait to get started."

Ciceley ran Tom Oliphant alongside Morgan during the 2018 season, when Morgan won three races and finished seventh in the championship.

"We have been watching his pace in the Renault Clio Cup and have been very impressed, especially as he has been the real underdog up against the bigger teams," Burgess explained.

"We are confident that he will soon be up to speed in the BTCC and we look forward to working with Dan and seeing him progress in the championship. Dan is a class act."