Neal races a new-spec Honda Civic Type R FK8 in the BTCC, but the factory-backed hatchback is up against cars including older-spec Civics and other models that were introduced up to a decade ago.

Neal's Team Dynamics squad, which has the capability to build new cars, could benefit from entrants wanting to buy new machines.

Neal has proposed restrictions for the older machines, which are fitted with the same standardised parts as the newer cars, to make them less competitive.

"Of course there would be benefit to me and I am not hiding that. But it is not just a selfish thing," said Neal, who confirmed he would formally propose the idea. 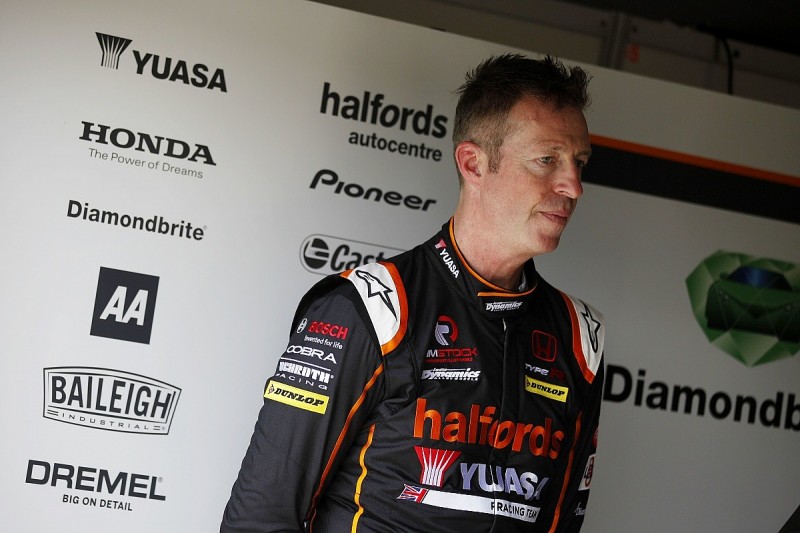 "At the moment, teams have zero incentive to upgrade their cars with current regulations, so unless you have a relationship with a manufacturer, you could see many teams rolling around in obsolete models in a few years' time.

"That is not healthy for the championship or something modern sponsors want to be associated with.

"There should be a way to encourage entrants to use newer machinery, and maybe that would be to restrict the guys who are running in older cars in some way.

"With the forthcoming introduction of hybrid technology into the championship [from 2021 or 2022], there could be a method of holding back some performance."

British Touring Car Championship chief executive Alan Gow said that Neal had been in contact about the plan.

"This is the kind of issue that we usually discuss at the annual end-of-season teams' meeting," said Gow.

"If Matt wants to table that as an idea, I am sure it will be looked at." 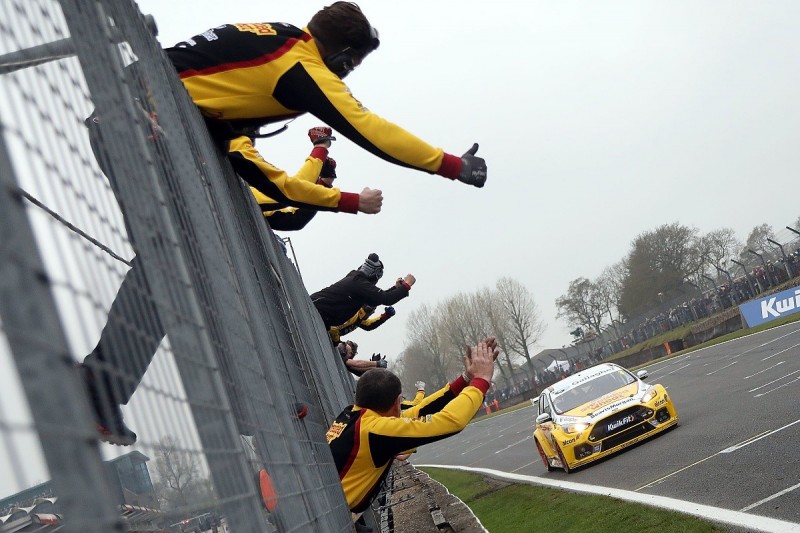