The BTCC will no longer use success ballast when it introduces new rules in 2022, and the Cosworth hybrid system will instead be used to balance performance in the series

BTCC bosses confirmed further details on the 2022 rules this week, outlining how using a push-button system where drivers can use the power boost to defend or attack, will work.

Cosworth Electronics, which won the tender to supply the new units, has designed a 60-volt system which will weigh no more than 64kg when the full equipment is installed into the machines.

The BTCC currently uses weight to slow down the most successful cars, but that will be jettisoned in favour of an incremental restriction on the amount of hybrid power available to the leading drivers.

In its purest form, the hybrid boost will be available for a maximum of 15 seconds per lap and provide a power gain of approximately 40bhp.

There is no limit on how often the boost button can be pressed during the lap.

On Cosworth's performance simulations using the Silverstone circuit as a base, a car deploying hybrid power would gain eight metres on a rival coming out of Copse corner.

The power boost lasts until the driver presses the hybrid button for a second time, or it will deactivate by the use of the brakes, at the time or energy limit, reduced throttle pressure or a sudden deceleration or acceleration.

Regeneration will take place during the car's braking phase.

Hybrid power will not be available to drivers until after the first lap and it will only be available when a car is not wheel-spinning - ie: under full traction.

The level of boost and regeneration can be altered in wet conditions. 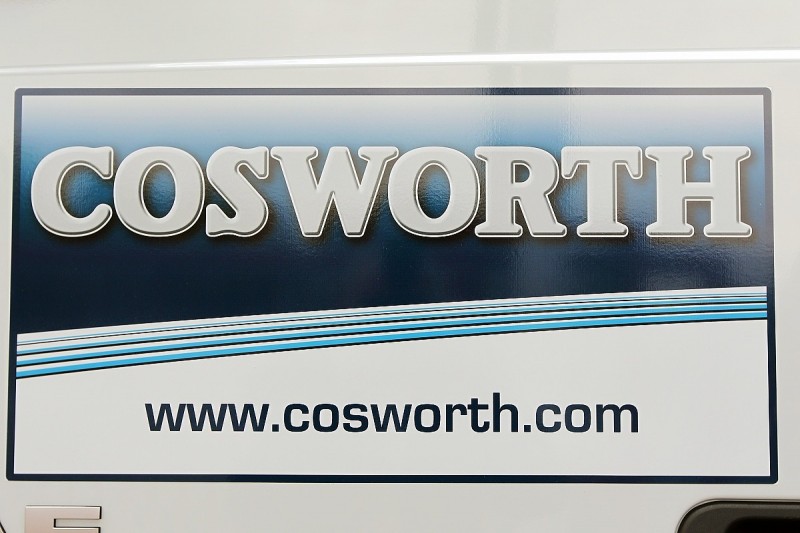 When the driver activates the hybrid system to attack or defend, fans will be alerted by an LED display on each car.

Each vehicle must also travel the length of the pitlane on full electric power.

The system will be made available to each team on an annual lease scheme from Cosworth Electronics and the fee will be £20,500.

This includes on-event support and servicing, refurbishment and maintenance of the units.

The modifications to the current-spec NGTC cars to make the alterations include an uprated gearbox casing to incorporate the electric motor, connectors, and changes to the intercooler position and some pipework.

BTCC chief executive Alan Gow said that he was proud that the series was at the forefront of introducing hybrid technology into touring cars.

"We've gathered the best experts together which has resulted in formulating an excellent package," he said.

"We've left no stone unturned in defining the cleverest way for the hybrid system to work, and we have come up with what are some very neat solutions.

"Introducing it in 2022 gives Cosworth plenty of time to refine and prepare the systems.

"What I am particularly pleased about is the cost at which the system will come in - and the all-in lease cost of £20,500 comes with full service support.

"There will be an initial outlay for teams to modify their current cars, however that also provides them with a greater return on their investment as we have the extended stability of the NGTC regulations until at least the end of 2026 - so it's value for money."

How hybrid tech will change the BTCC