The 30-year-old Yorkshireman won three races in 2022 with the Excelr8 Motorsport Hyundai squad alongside champion Tom Ingram, but an increase in budget required to stay at the Suffolk operation has prompted a move to the Kent-based Hard outfit to race a Cupra Leon.

Lloyd is the third driver confirmed at Hard for 2023, and will line up alongside Jack Sears Trophy champion Bobby Thompson plus Scottish teenager Dexter Patterson.

The news comes on the heels of Hard securing the services of celebrated BTCC technician Kevin Berry, who has been involved in numerous title-winning projects in the series, and returned as Patterson’s engineer on the Laser Tools Racing Infiniti Q50 this year – he will now lead the winter development programme on the Cupra.

Lloyd will be reunited with engineer Adam Tanner, with whom he earned two front-row starts in just three outings with the Eurotech Honda team in 2016.

“I’m really excited about it – to be working hard on my deal before Christmas is unusual for me because I’ve not been able to in the past,” Lloyd told Autosport.

“I’ve been speaking with Tony [Gilham, Hard boss] about doing something together for years, but it’s never really been the right time.

“Kevin is joining as head engineer, I’ve got Adam who I’ve worked with before, I’ve got a good pitcrew and the team are trying to make improvements to the car.

“This is now an opportunity for the team to move forward, and for me to work with people I know to push us forward.

“The goal was continuity, and it would have been nice to stay with Excelr8, but their idea of a budget and my budget couldn’t come together – it’s unfortunate but that’s motorsport. 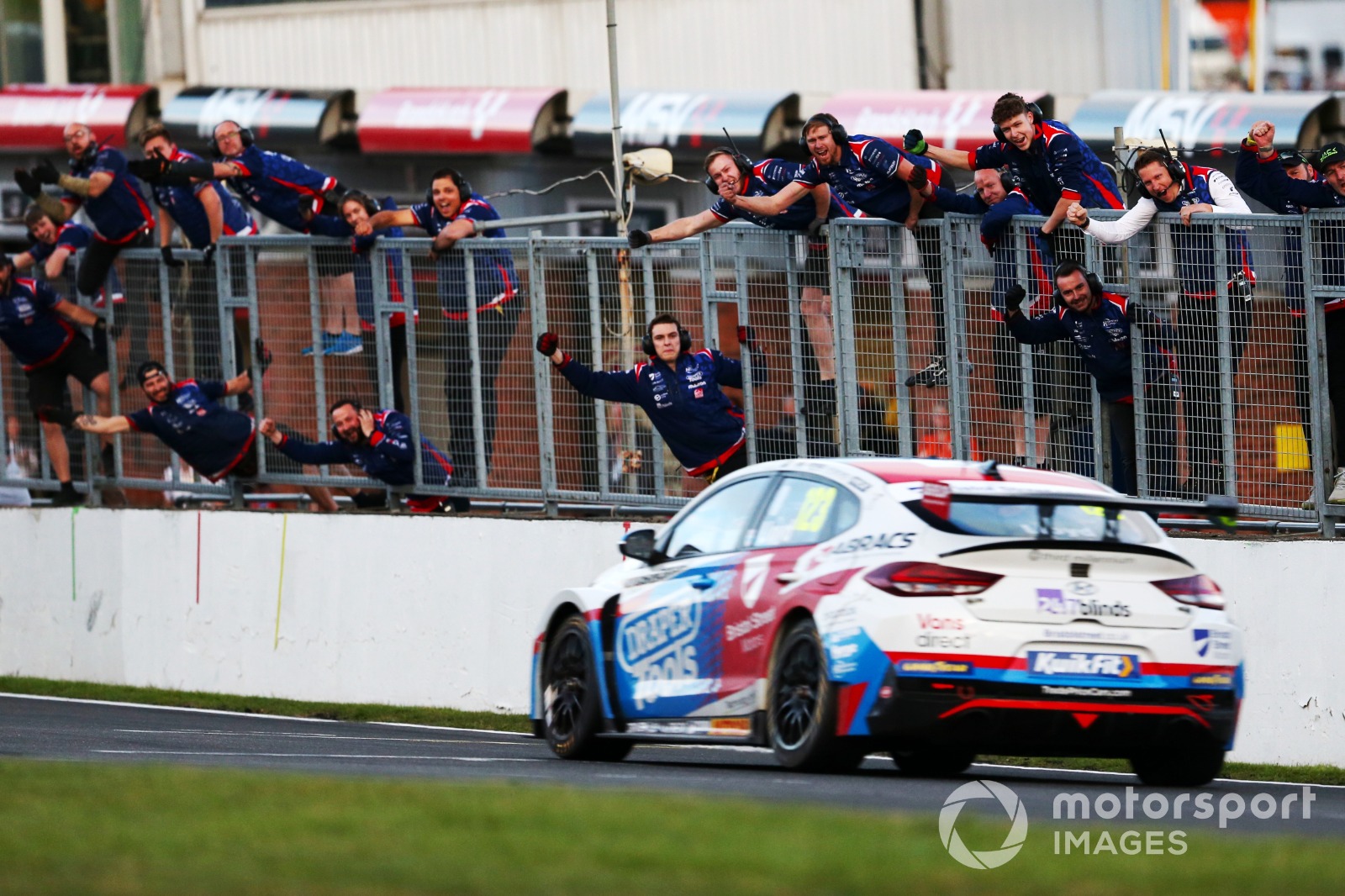 Lloyd added that he is unlikely to be behind the wheel of the Cupra before March, given the inclement weather in the UK before then.

“I was really impressed with what the team achieved with Bobby this year, and the steps forward they have taken in recent seasons,” he added.

“I’m looking forward to the challenge of helping them to continue making forward progress with the Cupra during the year ahead.”

Gilham said: “This is a major coup for us. Dan did a fantastic job last season and was a real thorn in our side at the start of the season as he and Bobby seemed to be glued together.

“When I heard that Dan might be available, it was an easy decision to get him into our camp for this season.

“Behind the scenes, our BTCC project is really starting to move through the gears, and this acquisition is another demonstration of how far we have come as a team over the last two to three seasons.”

Parfitt switches to Infiniti for 2022 BTCC