British Touring Car Championship race winner Jake Hill is to remain at Mark Blundell's team for 2021, but could be racing a new car 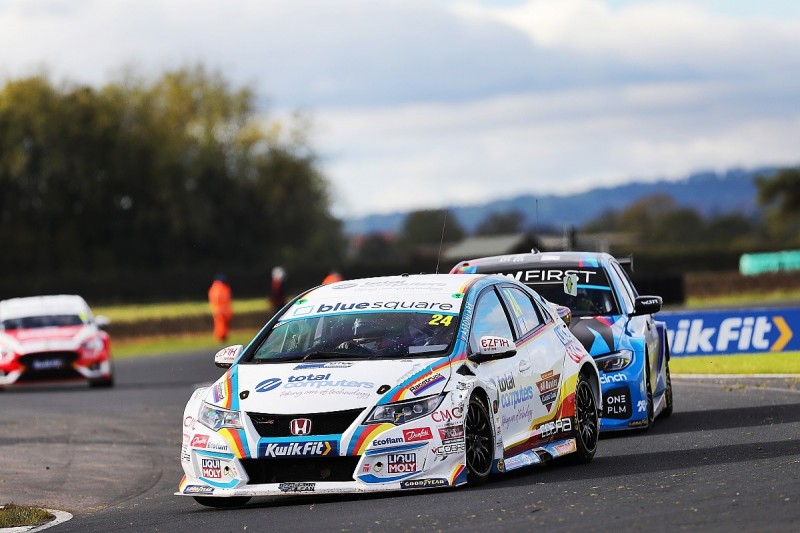