The 26-year-old says that he will conduct 10 days of running in February next year in Portugal as he prepares to mount his first campaign with his new team.

Jordan, who launched the car's livery in a special event at Silverstone on Wednesday, said: "When I look back to when I won the title in 2013 with my dad's Eurotech team, it was because we had paid so much attention to detail in our preparation for the year.

"That is what gave us the momentum from the opening rounds. For 2016, we are going to be just as prepared.

"We have this intensive programme to unlock everything we can from the package.

"We are going to test before Christmas and then take that knowledge, refine it, add to what we know and then go to Portugal to complete the preparations.

"I have slotted in to the team extremely well, and everyone at Motorbase has been very friendly.

"There is a very positive attitude going in to this new partnership."

The opening rounds of next season's championship take place at Brands Hatch on April 3. 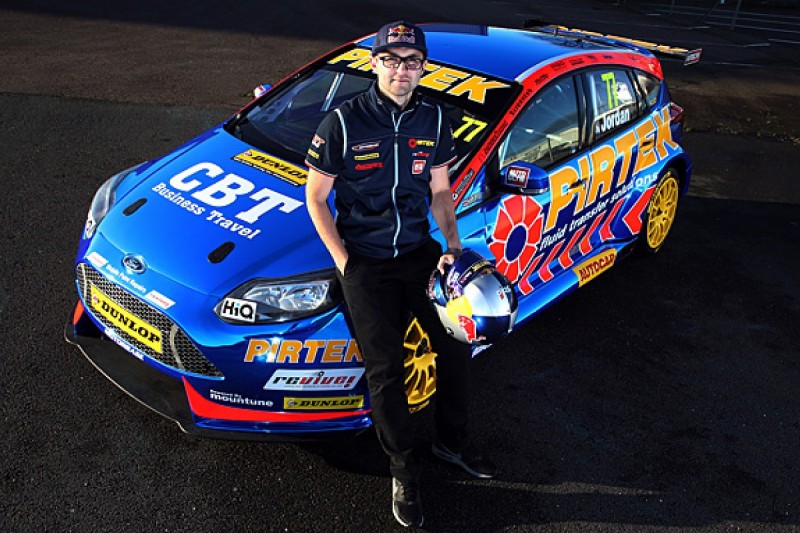