Paul Rivett will return to the British Touring Car Championship at Knockhill and Thruxton in place of Andy Neate while the Motorbase Performance driver continues his recovery from COVID-19.

Four-time UK Renault Clio Cup champion Rivett has been drafted in to pilot one of the squad’s four Ford Focuses, which follows Neate withdrawing from the recent Oulton Park meeting due to ongoing fitness issues resulting from COVID.

Neate contracted the virus in the five-week break between June’s meeting at Brands Hatch and the trip to Oulton Park last month.

Although he had presented a negative test prior to the event, the 46-year-old was forced to pull out after qualifying.

Rivett will fill the seat for this weekend’s trip north of the border and the following meeting at Thruxton on 28-29 August, with Neate slated to rejoin the team at Croft in September.

Rivett made his BTCC debut last season, contesting the Snetterton and Brands Hatch rounds in a TradePriceCars.com Audi S3 ran by the AMD squad that merged with Motorbase pre-season.

The 42-year-old picked up his maiden points finish with a 15th place finish at Brands Hatch.

“After my first experience in a BTCC car last year I have been waiting to get back out in a touring car ever since. While it is a great opportunity for me, I really hope that Andy is back to full fitness soon.” 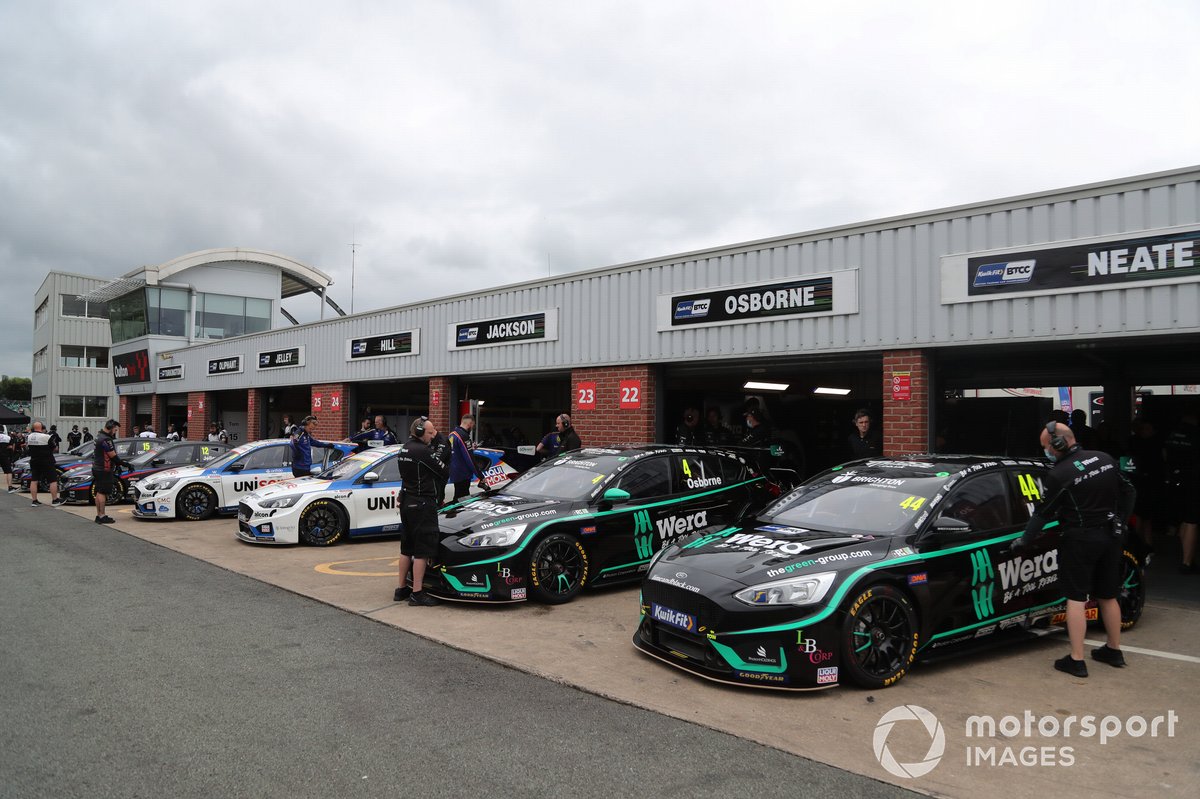 Neate said: “Sadly COVID has truly taken a hold of me this past month, there is simply no way I can be fit in time for Knockhill or Thruxton.

“I’ll be back for the final four rounds of the BTCC all being well and if things work our ok for me. Until then I’ll be wishing Motorbase luck in my absence.”

Motorbase team principal Pete Osborne said: "Obviously our thoughts are with Andy at the moment and we wish him all the very best in his recovery.

“In the meantime we have put our faith in Paul to do a good job in the next two events.

"Paul has more than proven himself in the BTCC support package Clio Cup in the past and now comes back to the BTCC with experience from last season, he knows the series, the circuit and the NGTC cars, so it will be interesting for all to see how well he goes this weekend.”