Three-time British Touring Car champion Matt Neal is weighing up a foray into rallycross this year, following a test in an electric Supercar at Lydden Hill on Wednesday.

The 53-year old confirmed last month that he will take a sabbatical from driving in the BTCC this year, the first time since 2001 the veteran tin top driver won’t be a full-time entrant to the series.

"I’ve driven high horsepower cars, but in that thing [the Fiesta], it’s just the way it never stops accelerating. As long as you press your right foot down, it will accelerate more than you can believe.

"It impressed me how driveable it was, and how agile the car felt – no less so than a petrol car. I doubt I was pushing anywhere near the limit of the proper guys but it’s really good fun, a real handful and it felt like driver input would count for so much.” 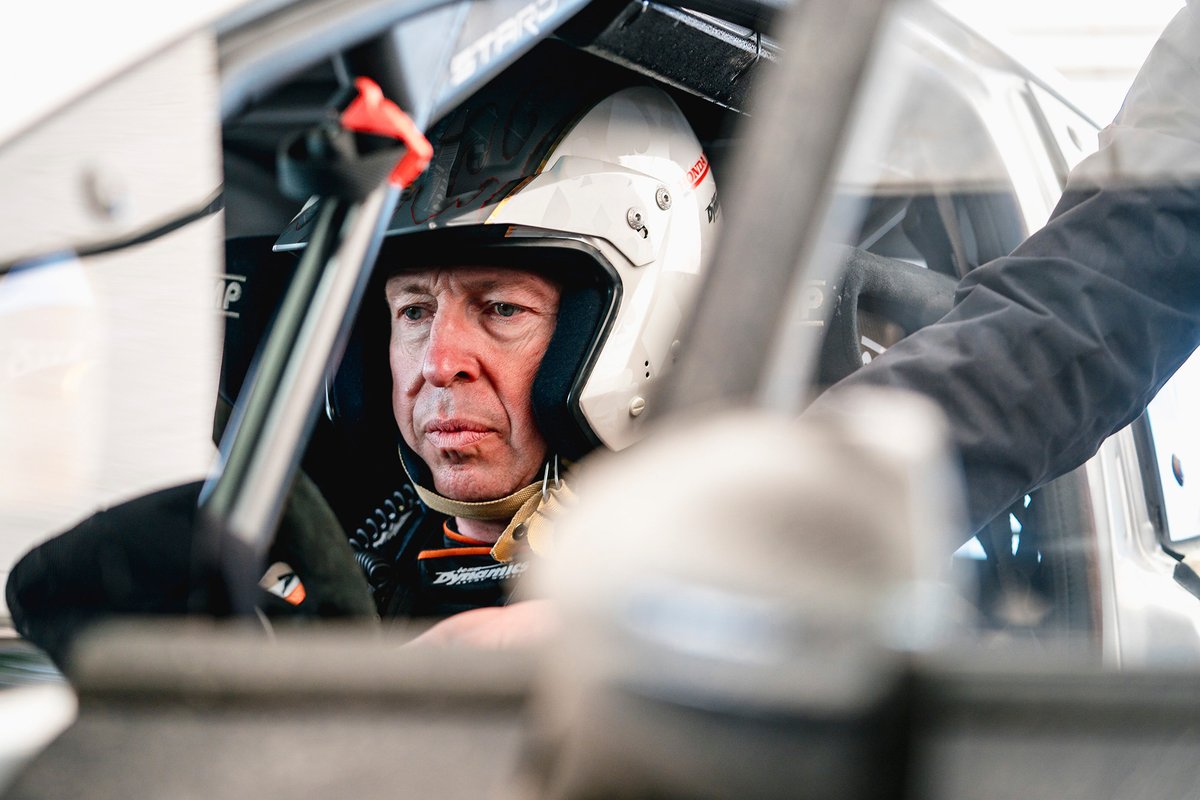 Asked about his chances of racing a STARD-built machine in the British series this year, Neal said: “You never know, it would be good.

"It’s certainly whetted my appetite and opened my eyes. I’d never even driven an electric car on the road before, nothing, and okay we all get on the noise and the pops, bangs and the smell, but the performance of that thing was pretty impressive.”

With over 700 BTCC starts under his belt, Neal says the draw of rallycross is similar to that of touring car racing.

“I’ve always been drawn to the BTCC because it’s not so purist, it’s a bit elbows out and a bit me verses you,” he said.

“I think rallycross takes that to another level. I haven’t been head-to-head with anyone yet but I can only imagine, I was talking to Tom Onslow-Cole [who was driving an RX150 buggy at the Lydden test] and he was saying it gets pretty interesting with six cars on the grid.”

Having made his Supercar debut in the Spanish round of World RX in 2019, driving a Ford Fiesta, and raced a Citroen C4 in the 5 Nations BRX opener last year, Olympic legend Hoy is keen to race an electric Supercar following the Lydden taster.

“The car was absolutely incredible, I really didn’t think it was going to be as impressive as it was,” said Hoy.

“For somebody who has a limited experience, but has now driven two Supercars and some buggies in rallycross, I’ve got some sort of reference point, and it was amazing.

"Just how confidence inspiring it was, you could really use the torque to adjust the angle of the car mid-turn and then just steer it on the throttle.”

“If we can make it work I would absolutely love to give it a go and it will be fascinating to see how they [the electric cars] fit into the Supercar category and how competitive they’re going to be.”