Three-time British Touring Car champion Matt Neal will take a sabbatical from driving this season as Dan Rowbottom returns to the series to join Gordon Shedden at Team Dynamics.

The 32-year-old was all set to continue in the same car in 2020, only for the coronavirus pandemic to force BTCC events to be run behind closed doors, and Rowbottom and his backer Cataclean decided to withdraw from the campaign.

Rowbottom’s new deal, under which he will race a Honda Civic Type R, is described by Dynamics “as part of a multi-year partnership between Halfords and Cataclean”.

Halfords has a long history with Dynamics, which was founded by Neal’s father Steve – it backed Neal’s Honda Integra when he won the BTCC title in 2005 and 2006, and returned to Dynamics in 2016, the year Shedden won the third of his crowns in a Dynamics Civic.

Dynamics director Neal has worked hard on the commercial future of the team in the wake of a withdrawal of official backing from Honda, part of which means the return of the high-profile Shedden in place of 2019 and 2020 title contender Dan Cammish.

“Firstly, it is great to welcome Cataclean to the team and continue our long-standing relationship with Halfords,” said Neal.

“Secondly, I am going to be taking a year out of the sport this season, but I will still be representing Halfords as a brand ambassador and acting as a mentor, both on and off track, for both drivers. 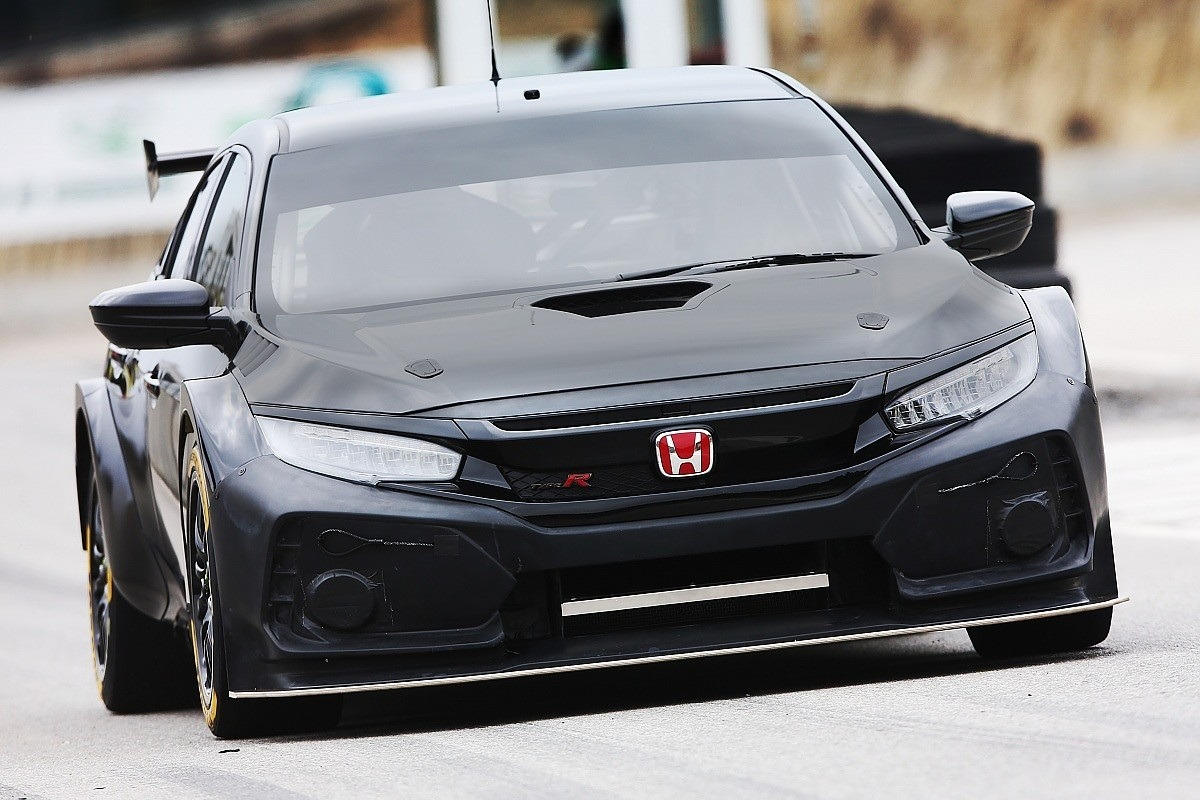 “Honda and Yuasa [which also backed Dynamics] have both decided to focus on different challenges this year, so we have been working hard over the winter to pull a package together that will still see us contending at the sharp end of the grid and ultimately achieve our goals and aspirations, which is winning titles!

Rowbottom added: “For me this an absolute dream come true and I’m really looking forward to the season ahead.

“This is a great opportunity for me with a top-flight team and the continued backing of Cataclean.

“I can’t wait to get behind the wheel and see what this car can do – I’ve been studying the data and it looks fast on paper and has been proven to be fast on track, so I’m really excited to finally go testing next month.”

Dynamics team manager James Rodgers said: "In these uncertain times, to get a multi-year deal means we can continue to invest and develop in our BTCC programme.

“Both drivers are highly motivated, and we hope for great things in 2021.”