Frantic edge-of-the-seat racing is set to return this weekend with the start of the British Touring Car Championship and FIA Formula 3 Championship.

Frantic edge-of-the-seat racing is set to return this weekend with the start of the British Touring Car Championship and FIA Formula 3 Championship.

The BTCC is set for arguably one of the most fascinating title battles in its history with the likes of defending champion Ash Sutton, four-time champion Colin Turkington, returning three-time champion Gordon Shedden, Tom Ingram and Rory Butcher among a host of contenders.

After one of the busiest silly seasons in recent memory, a new-look grid is ready to be released at Thruxton this weekend.

Likewise, the FIA F3 Championship is just as unpredictable as a field of 30 drivers look to catch the eye and progress up the ladder towards Formula 1.

Logan Sargeant is the highest-placed driver from 2020 to return to the grid this season and will be desperate to claim the championship after agonisingly missing out by four points last year. 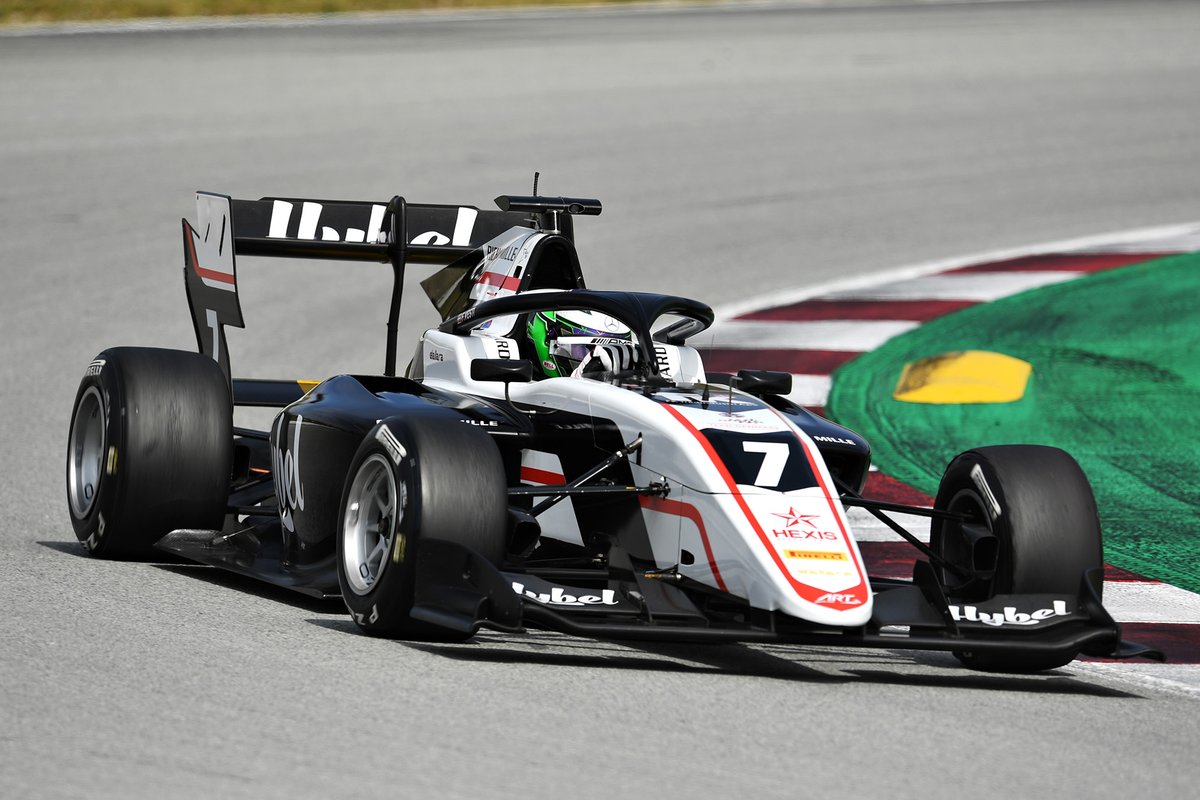 However, he is likely to come up against a determined Frederik Vesti, who has moved from Prema to ART Grand Prix for 2021, and is now a Mercedes Formula 1 junior driver. The season begins at this weekend’s Spanish Grand Prix in Barcelona.

The latest episode of the Autosport Podcast runs through all the key topics from both championships.