The Scot, who lies sixth in the points, was the only driver in the lunchtime session to get underneath the best time set by Tom Ingram during the earlier period.

Shedden did it not once, but twice, with his fastest two laps just 0.007 seconds apart, the best of them 0.056s underneath’s Ingram’s session topper from the early morning.

That put Shedden 0.143s clear of Dan Rowbottom, who completed a Dynamics Honda 1-2 in the second session.

“Practice doesn’t count for anything, does it?” said Shedden. “You don’t know what anyone else is doing.

“I’m feeling good in the car and that’s half the battle – we’re somewhere in the ballpark and I’ve got something to work with.

“Hopefully the weather stays as it is and we can qualify somewhere near the front and go racing.

“It’s hard on the tyres around here, but I did two laps almost identical and it doesn’t feel like we’re killing the tyres, so that’s good.”

Shedden was on form all morning, with second fastest time in the first session, 0.159s adrift of the Excelr8 Motorsport Hyundai i30 N of Ingram.

Championship leader Ingram’s time counted as second overall – he was the only one of the overall top 10 not to improve in the second session, and was one of many to have a moment at Sunny In, in his case taking to the escape road on his way to sixth in that period. 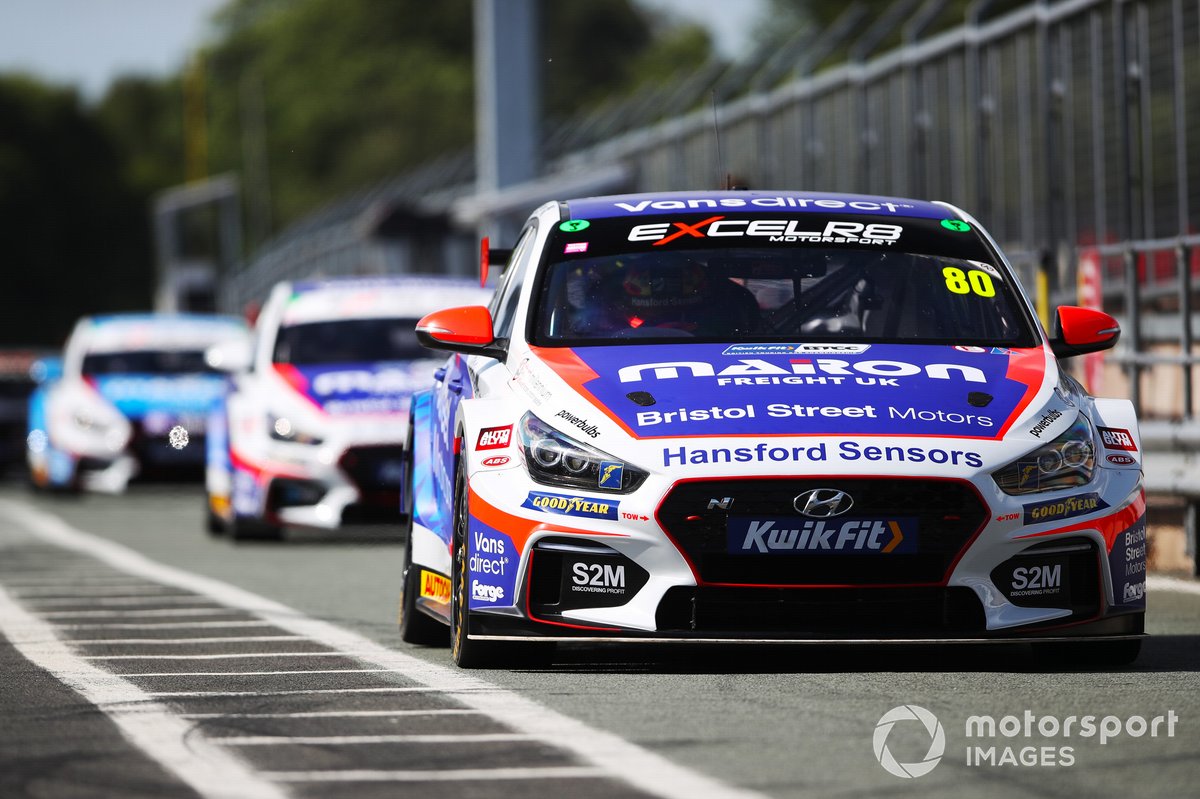 Rowbottom completed a good morning for Dynamics, with next up in fourth fastest the Speedworks Motorsport Toyota Corolla of Rory Butcher.

Butcher was third in each session, but caused a late red flag in the first when he pulled off the circuit with an electrical fire.

Dan Lloyd bounced back from his Oulton smash in his rebuilt Excelr8 Hyundai, looking to have lost none of his confidence as he posted the fifth best time overall.

Last time Bobby Thompson left the Croft BTCC paddock it was in a dazed state after barrel-rolling an Audi in 2020, but his return netted a superb sixth overall across the two sessions in his Team Hard Cupra Leon.

Thompson was quickest for a spell in the second session, although carried too much speed into Sunny In on the following lap and took an excursion across the grass.

Apart from Ingram, it’s been a below-par morning for the rest of the top four in the points. 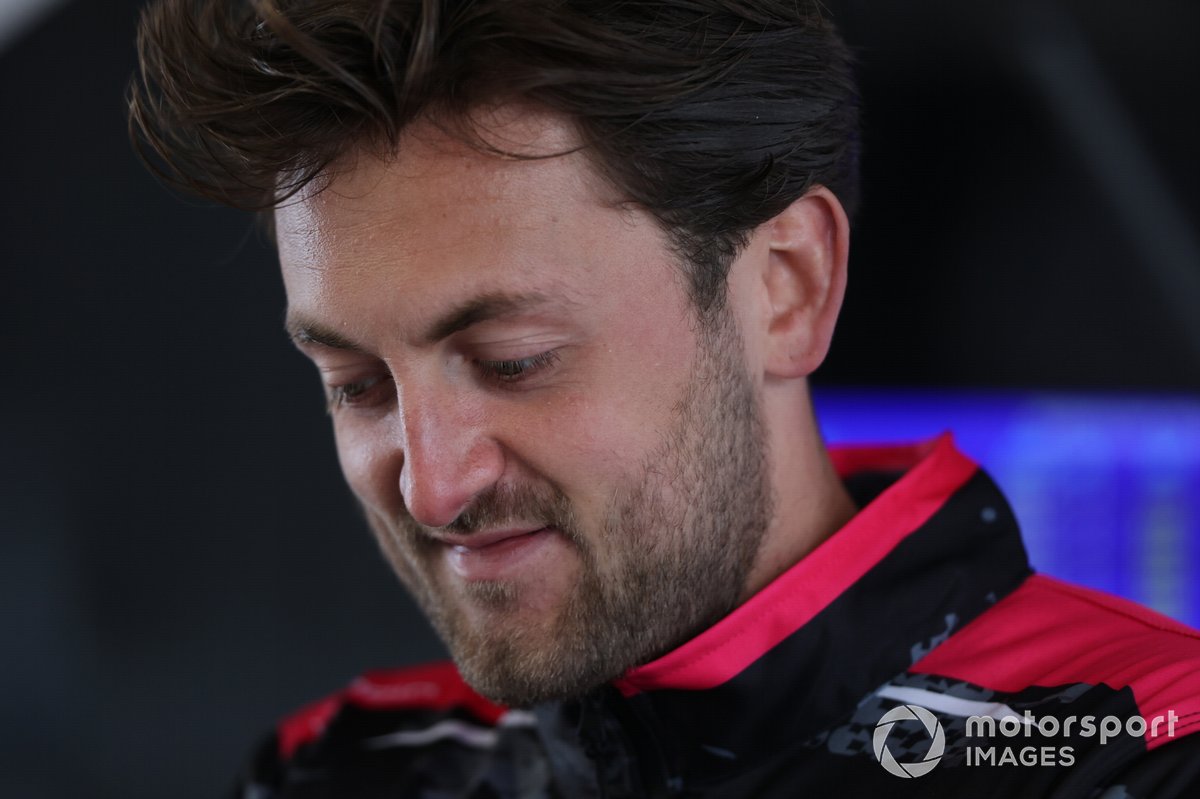 Colin Turkington was 11th with his 2019 title-winning WSR BMW, pressed back into service while his 2022 car is repaired from its Oulton shunt, while Josh Cook (BTC Racing Honda) and Ash Sutton (Motorbase Performance Ford Focus) both languished well down the times.

Sutton had an excursion at Clervaux in the first session and the same thing happened to team-mate Dan Cammish early in the second, this time causing a red flag.

The problem is an unexplained team-specific issue with the right-front tyre and wheel causing a loss of braking.