The Guernseyman was a BTCC race winner in 2002 (pictured below) before joining BMW and earning four consecutive titles in the European and World championships from 2004 to 2007.

He will campaign one of WSR's BMW 125i M sports alongside Sam Tordoff and a yet-to-be-confirmed third driver.

Priaulx's BTCC return, which was announced on the main stage at the AUTOSPORT International Show on Thursday, will be dovetailed with a factory BMW campaign in the European Le Mans Series and the North American Endurance Cup that operates within the Tudor United SportsCar Championship.

"It's a really nice feeling to be coming back," Priaulx told AUTOSPORT. "I haven't driven here for a long time and it's going to be an interesting experience.

"I've got a great team and the right car. I'll be disappointed if I don't get performances pretty soon.

"I think the BTCC is on the up at the moment. It was really exciting last year and I said if there was ever a chance I'd be happy to return."

Priaulx faces two clashes, though is likely to only skip the Rockingham rounds at the start of September while on ELMS duty at Paul Ricard and should contest the Croft BTCC round that clashes with the USC's Watkins Glen round in June.

While missing three races will make a title challenge difficult, Priaulx said he was hopeful his return would extend beyond 2015.

"BMW have been great to allow me to do this," he added. "They've not stood in the way at all. The ELMS is the priority and we've got a lot of commitments, but that is my priority when we get clashes. 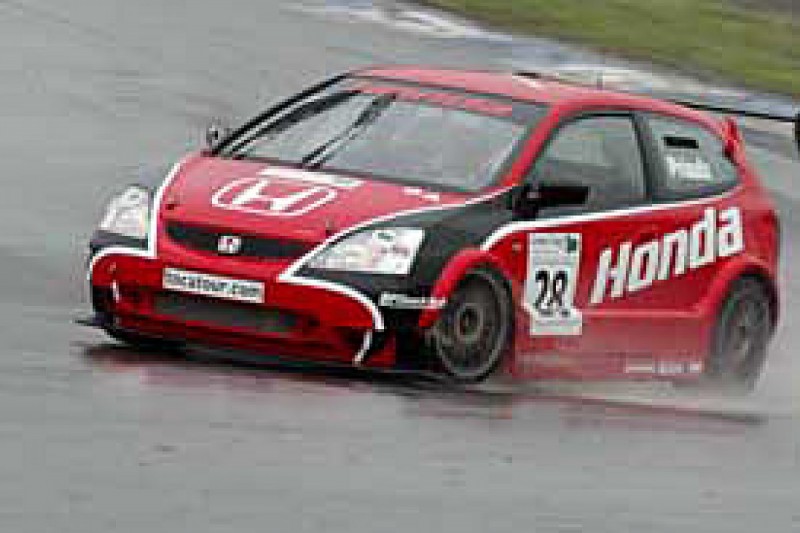 "But I am very serious about this. I'm not going to be joining just for one year, my plan is longer term.

"We'll have to see what happens next year but we're all moving into it with a long-term project. I think it can develop into something quite nice."

WSR boss Dick Bennetts told AUTOSPORT that the signing was "a big coup for the BTCC".

"It's great to have him on board," he continued. "We're going to try and get as much testing in as we can.

"It might take him a little while to adapt but he's an experienced touring car driver. It won't take him too long to get his head around how to drive the NGTC."

Honda yet to decide which car to use in 2015 BTCC