The 2013 title winner, who has won 26 BTCC races, parted ways with his long-term backer Pirtek at the end of the 2019 campaign and was left searching for a new deal to rescue his tin-top career.

However, BMW has stepped up and Jordan will remain with the WSR-run operation next year - again lining up alongside reigning champion Colin Turkington and Tom Oliphant in the team's rear-wheel drive BMW 330i M Sports.

Jordan was runner-up in the 2019 standings despite missing three of the 30 races following injuries sustained in a lap-one crash at the second meeting of the year at Donington Park.

He bounced back, taking six wins throughout the season, and finished just two points behind Turkington in the hunt.

"This has been the best Christmas present I could ever have dreamt of," said Jordan.

"There was a very real chance that I would have had to consider a programme doing something outside of the BTCC next year, which is not really what I wanted.

"But now all my plans are firmed up, I feel great about the season ahead.

"Ever since Pirtek - who have been incredible supporters of mine for a decade - told me that motorsport no longer featured in their plans last summer, I've been trying desperately to piece together a deal to remain in the BTCC with WSR. 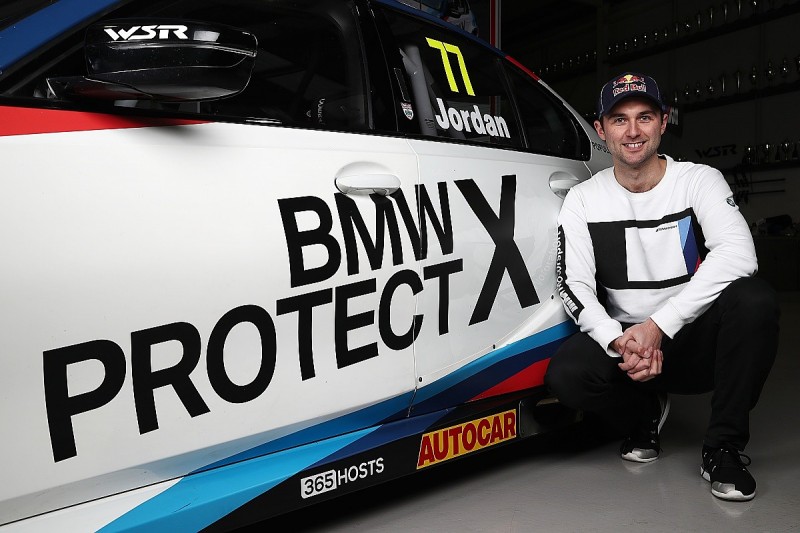 "I was only focused on coming back with BMW because I know how good the car is.

"Winning is what motivates me and that's what I go racing for, and I wouldn't have stayed in the BTCC at all costs and go to a team where I would struggle to win races.

"I knew the WSR BMW was the place I wanted to be, and I put all my eggs in one basket just hoping I could get a deal together to remain, and I have."

Jordan said BMW's increased involvement, which will bring Jordan into the fold as a fully-fledged works driver, has been crucial in putting the programme together.

"I have been in a very fortunate position for the last 10 years or so that I could go to a team with a bag of cash from sponsors, but that wasn't the case for 2020," he added.

"As in most forms of motorsport, sometimes budget can outweigh talent, so you are never sure where you are going to stand.

"But BMW has gone above and beyond what it needed to do to get me in the car, and there is a really good feeling about this whole deal because it shows that they wanted me in the car." 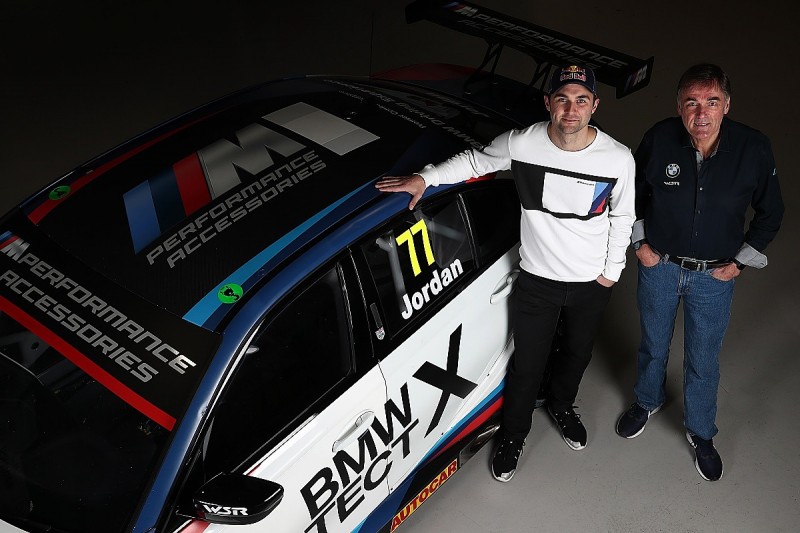 Jordan has been tipped to shine next term by WSR team boss Dick Bennetts, who said that winter developments to the 330i M Sport should make it an even more competitive proposition in 2020.

Bennetts said: "AJ is one of the finest BTCC drivers not just of the current crop, but of this whole generation, and he showed incredible determination and fighting spirit this year to turn what could have been a complete loss after the Donington incident into a final-round battle for the championship.

"With Colin, Tom and now AJ forming a three-pronged line-up and a BMW 330i M Sport that is undergoing a development programme during the winter, we have one of, if not the strongest line-ups in recent BTCC seasons and a car to challenge for more championships.

"Continuity is a key to success."