Double British Touring Car champion Jason Plato, who is switching to the Power Maxed Vauxhall team for 2019, was on the verge of taking a sabbatical from the series.

The multiple race winner had parted ways with BMR Racing after some turbulent times with the estate-shaped Subaru Levorg. Only one win in his last two seasons, while team-mate Ash Sutton claimed the 2017 title, pointed to the fact that there was clearly something wrong on Plato's side of the garage.

But that wasn't the reason he contemplated a year out. There were issues closer to home that were front and centre on his personal radar.

"It was down to a mixture of things," says Plato. "I have got a lot of stuff going on away from motorsport. My daughters are moving schools, which means a move of house. I was nearly at the conclusion that things like that are so important and I should take some time out.

"That, coupled with what had happened over the last two years and where I was, meant I was a bit bruised and beaten up to be honest. 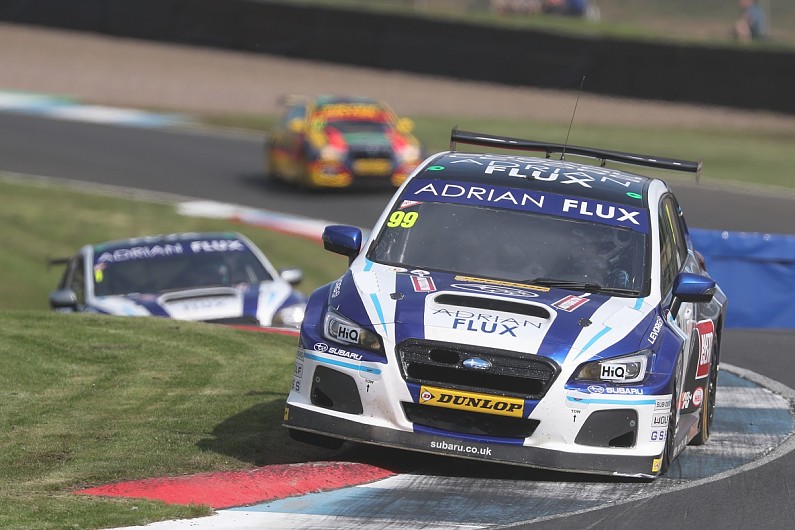 "I thought it might be a good idea to spear off and just think about my family, get that sorted, recharge my batteries, recalibrate, and put something really great together for 2020. That was a very real idea.

"Ultimately my love of racing and seeing the passion my new team has, that has swayed me.

"I love motorsport and, providing everything we put in place all works as we have planned, it will be great.

"We have put the right sort of deal in place that works - if that hadn't been possible, I would have taken some time out."

There is a romantic element to Plato's return to Vauxhall, a marque he raced for in 2000 and '01. Indeed, he took his maiden championship in the Luton firm's products when he was part of the factory-backed Triple Eight Race Engineering-run Astra Coupe after a tempestuous season alongside Yvan Muller. 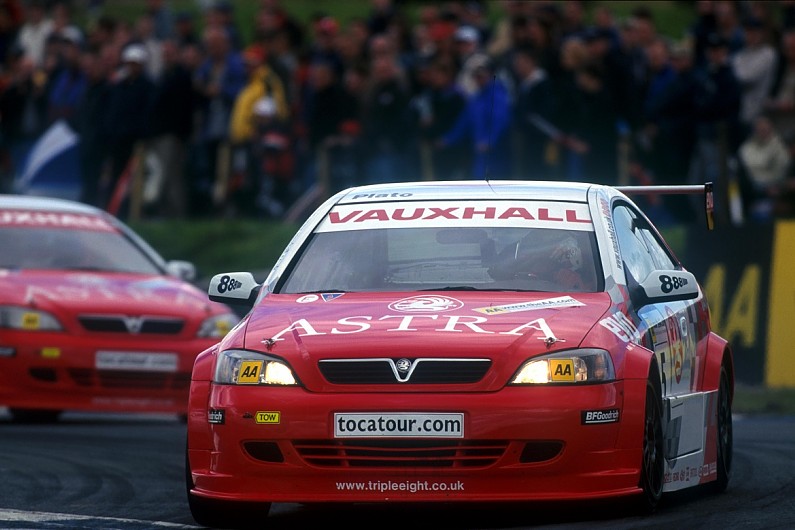 Plato returned to Triple Eight in 2012 when it was running the factory MG6 GT and remained with the squad until the end of '14. Some of the staff members at PMR came from that Triple Eight squad, including team manager Martin Broadhurst. That has already given Plato a familiar feeling at Adam Weaver's PMR team.

He is also delighted to be the focal point of another manufacturer-supported programme with Vauxhall.

"Very soon, the world will see that we have done it again. We have got a new exciting brand that we are bringing to motorsport and that doesn't happen by chance - that happens through hard work and graft and understanding the business that is motorsport. I am really chuffed that we have been able to pull this all together as a competitive programme."

The 51-year-old is desperate to return to the front. He had been in the title hunt going into the final meeting during every season he had contested since he returned to the competition in 2004 with SEAT, apart from the last two painful years.

And there is another benchmark on his horizon. His 97 wins include BCT-T class wins in 2001 and also the penultimate race of that season, when he finished behind Anthony Reid's Invitation class MG ZS, which was ineligible for points.

That means he is on the verge of setting what would be a staggering record in terms of overall race success, and even he acknowledges that it is the hunger for individual results that might have derailed his title bid during some seasons.

"It would be lovely to get to 100 wins: there's just three more to go," said Plato. "But that's not the focus. The focus is to win races and the championship, and one will follow the other.

"What is more important is that each weekend we are competitive, and we are fighting at the front. The concept of winning a title by coming third at every meeting doesn't appeal to me though. It doesn't sex me up - that's not what it is about for me. 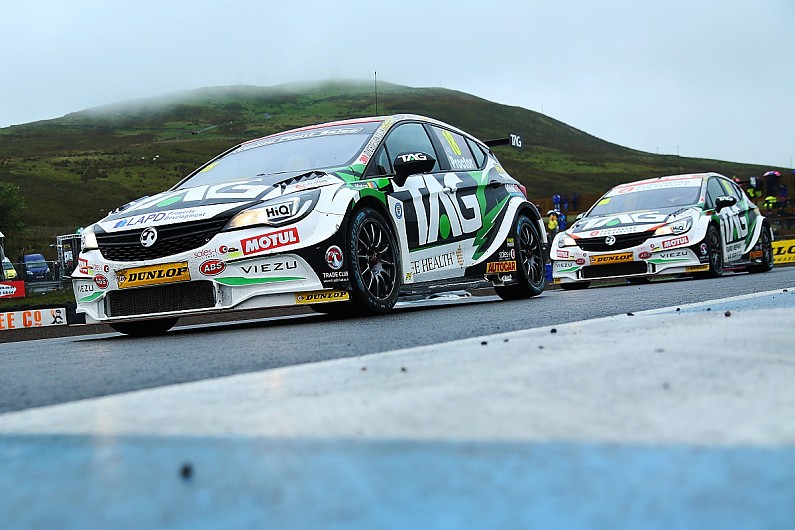 "If the win is on, I want to go for it. I want to leave weekends with race wins under my belt. That is what gets me out of bed and that is what I am about.

"Yes, there is a bigger picture and had I been a percentage bloke, I would probably have won a lot more championships, but that is not in my make-up.

"If I get to 100 race wins, it doesn't mean I am suddenly going to stop trying. It is just a number and I will still have more races to win."

This will be a watershed season for Plato and for PMR. Plato is one of the acknowledged BTCC benchmarks and hasn't forgotten how to win races. PMR has the potential to go from a sporadic race winner into a season-long threat.

With the driver and the people in the workshop so hungry to make a mark, this could be a marriage made in heaven.