Ash Sutton, the 2017 British Touring Car champion, will remain in the series in 2019 at the wheel of a BMR Racing Subaru Levorg GT

The 25-year-old joined the factory-backed Subaru team in 2017 and has won 12 races in the estate-shaped car including six during his title winning campaign.

He finished fourth in the standings last season after the team struggled to extract the maximum from the car over the first four meetings of the season.

Sutton, who won the rookie-based Jack Sears Trophy in his maiden year in the BTCC in 2016, will be joined in the team by Senna Proctor. His previous team-mate Jason Plato is moving to the Power Maxed Vauxhall squad this year.

"I am bouncing off the walls to be returning for my fourth BTCC season and my third season with BMR Racing," said Sutton.

"We had a lot of bad luck last year which cost us the chance to go out and defend the title but having been in touch with the hard work going on back at base throughout the winter, it's certainly shaping up nicely.

"The guys have been doing a sterling job and I'm very excited about our plans moving forward.

"Along with our developments for the season, we're aiming for a huge uplift. To see things unfold and watch the Subaru Levorg GT start to take shape again has left me champing at the bit." 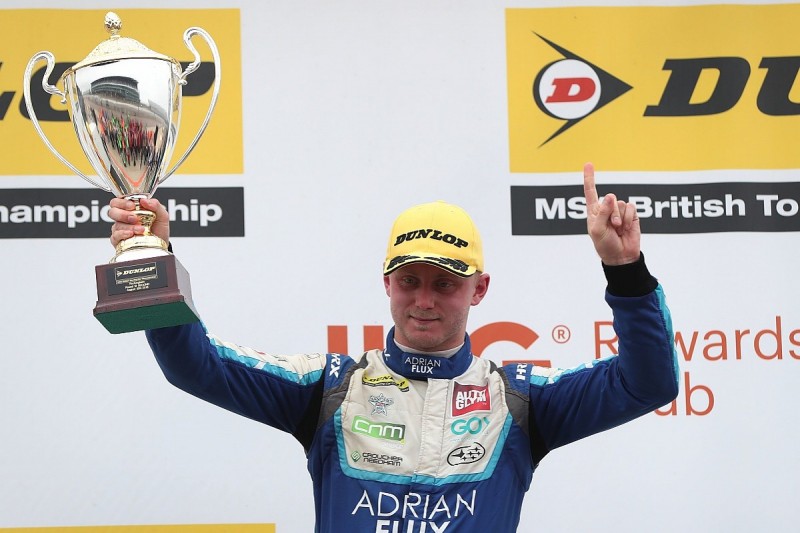 The team will begin a test programme shortly before the championship's media launch on March 27.

BMR Racing boss Mickey Sergeant said: "It's a given I'm thrilled that Ash is remaining with the team and excited that together with Senna we have a young team that can push us forward this season.

"Continuity is a word bandied about quite often in motorsport and it's key for both the team and Ash in order to build on and replicate our success.

"Much has gone on behind the scenes to strengthen the team and to maximise the Levorg's performance in a championship that gets tighter and more competitive every year."

Why Jason Plato came close to skipping the 2019 BTCC season