Exciting rookies and new teams promise to make the 2021 BRDC British Formula 3 Championship an intriguing prospect, but a returning face is the likely favourite for the title.

Ayrton Simmons is no stranger to British F3. He finished third in the standings in 2019, and had further outings in 2018 and 2020, last year notching up two wins on the Brands Hatch Grand Prix Circuit, which is where the season begins this weekend.

After a truncated Euroformula Open campaign last year, the 2019 Aston Martin Autosport BRDC Award finalist intends to compete in the full 2021 British F3 season with Chris Dittmann Racing in a bid to reinvigorate his career.

“A lot of people will see it as a sideways move or a step down from Euroformula, but I’m the person that’s most in touch with my driver development,” says the 20-year-old.

“It’s the sensible thing to do after not bringing great results last year in Euroformula. I was struggling a little bit, finishing top seven every race, which is OK but not what we wanted and not what we needed. I think this year is an opportunity to show up again [in British F3] knowing you can a win a race and win the championship, which is important for me.

“This year compared to 2019 I’m a completely different driver. I’m a lot more confident, I’m a lot more skilled and a lot stronger mentally. If I managed to get a top-three two years ago, I don’t see why we can’t take the title.”

While conceding that anything less than the championship would be a disappointment and that the tag of favourite is firmly on his shoulders, Simmons doesn’t see the pressure as a negative.

“This is good pressure, there’s nothing bad about it,” he adds. “Once that helmet’s on everything disappears and the only thing in my mind is the job I’ve got in hand. You can call it pressure, but for me it’s also motivation, and it’s a good thing that people are considering you the favourite.” 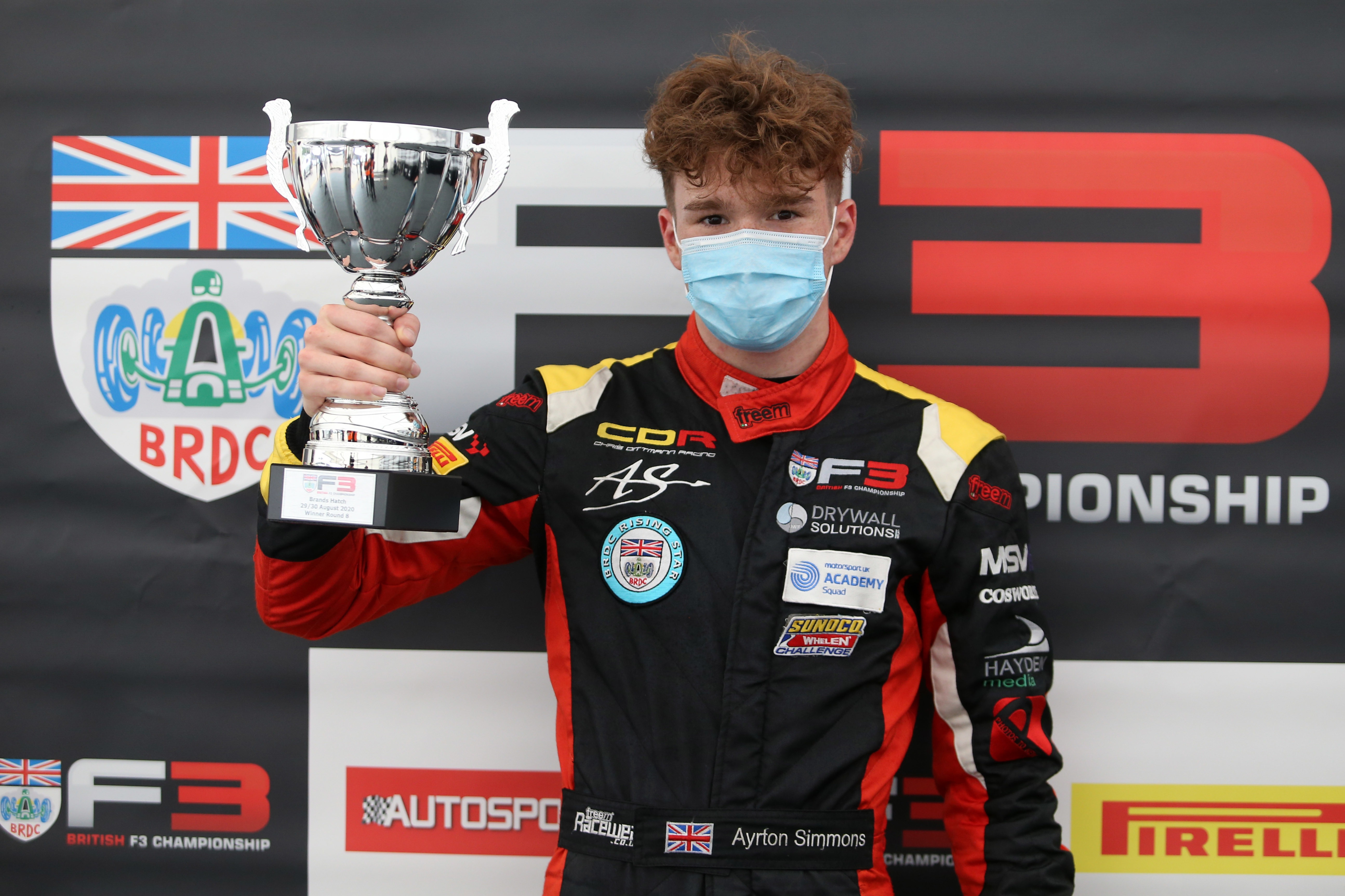 While both Simmons and Dittmann are proven entities in the championship, a lack of pre-season testing could potentially be their undoing as the likes of Carlin and Hitech Grand Prix – powerhouse squads in junior single-seaters – have racked up the mileage.

Carlin has taken three British F3 titles in the past four years, but even with Double R Racing – the only other team to claim the title since 2016 – pulling out of the championship, there’s no guarantee that the squad will claim another title, especially as it fields a trio of rookies.

Even so, Zak O’Sullivan – who agonisingly missed out on the British F4 title last term – has shown great speed in pre-season testing and will more than likely be in the mix for wins.

The 16-year-old has “turned the book on that [F4] chapter”, beginning when he visited the Carlin factory the day after his final-round heartbreak to have a seat fitting in the F3 car. He’s not setting any particular goals this early in the season, and is focused on adapting to his new car as quickly as possible.

"My goal [is to] try and get the qualifying sorted, because as I go up the ladder that’s going to be something that gets more and more important" Zak O'Sullivan

“In British F3 the qualifying is always so close,” he says. “The whole field can be covered by half a second at some circuits, which is outrageous, so that’s going to be quite a hard thing to nail, especially with the tight tracks and a lot more aero.

“The dirty air is quite a bad factor in British F3, especially around Brands Hatch GP – it’s one of the worst circuits for that. The second-year drivers, that’s going to be a place that’s going to help them. It’s quite a tricky track, you need a lot of confidence and we don’t really get to test there at all.

“My goal [is to] try and get the qualifying sorted, because as I go up the ladder that’s going to be something that gets more and more important.” 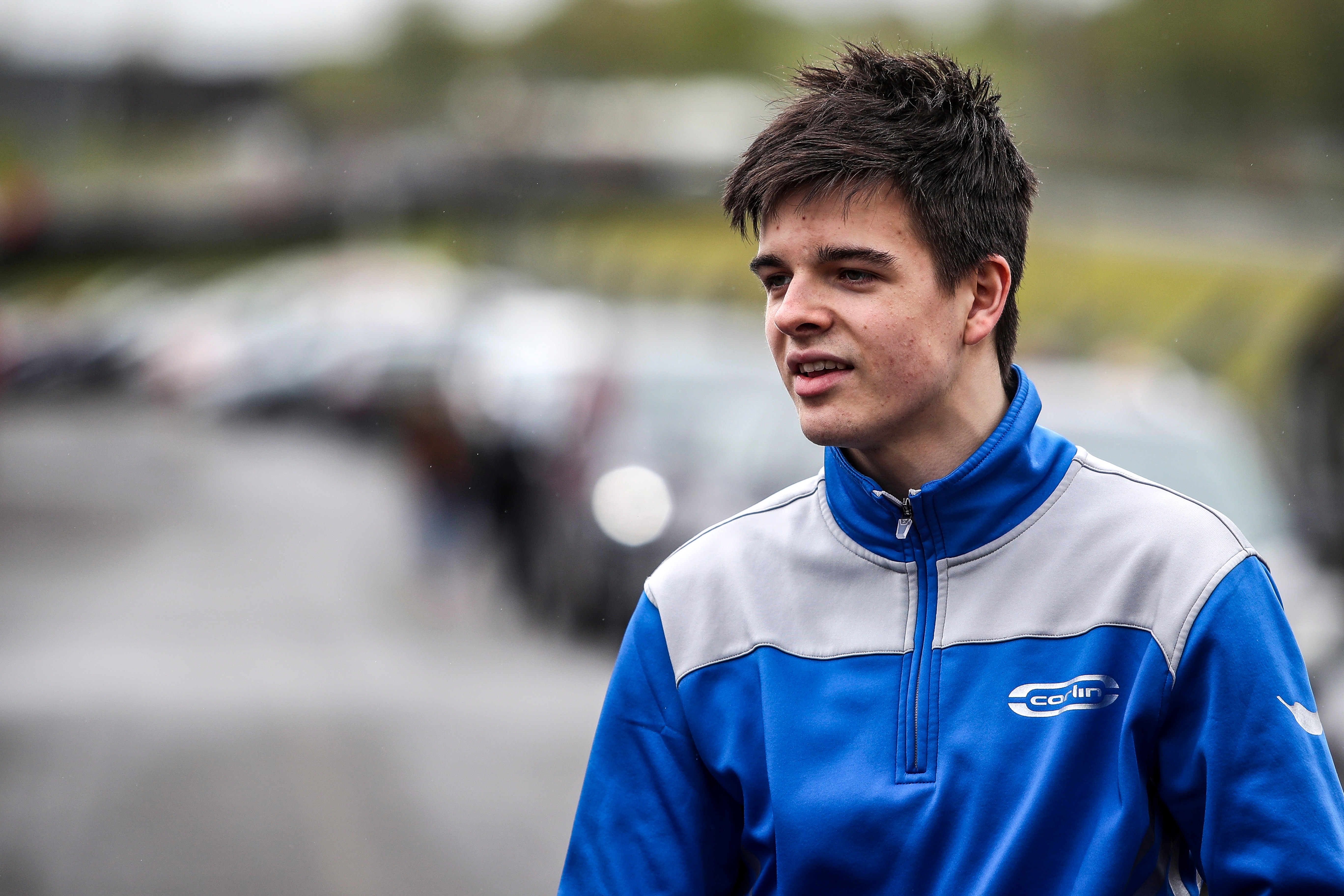 While 13 of the 19 drivers confirmed for the opening round are completely new to BRDC British F3, there are some familiar faces returning.

Bart Horsten competed with Lanan Racing last year, achieving 10th in the standings. For 2021 the 19-year-old Australian has moved to Hitech, which came close to the title in 2020, despite it being the squad’s maiden season in the category.

“I feel that when things don’t go right you learn a lot more than when things do go right, and those weaknesses become a lot more obvious,” he says. “I think it was an extremely tough season for me last year, and as a result I’ve learned a lot and I feel a lot stronger for this season.”

It’s not just new drivers appearing in the championship this year, but also teams, with two new squads joining the grid.

Arden International has taken part in almost every junior single-seater category over the years, and will compete in BRDC British F3 for the first time with Frederick Lubin and Alex Connor, who both step up from the Banbury operation’s British F4 team. Elite Motorsport, which has its roots firmly in Ginettas, will make its first foray into single-seaters and will have 2020 Ginetta Junior champion Tom Lebbon – who claimed his title with Elite – on its roster.

While new to the series and lacking experience against the likes of Carlin and even Douglas Motorsport or Fortec Motorsport, there’s every chance that both new squads could spring a surprise.

The slightly tweaked weekend format this year – the grids for races one and two will now be based on a driver’s best and second-best qualifying times, with race three’s grid determined by a reverse of the fastest qualifying times – and the addition of a teams’ championship will also add a new dynamic to what promises to be another strong year for the championship. 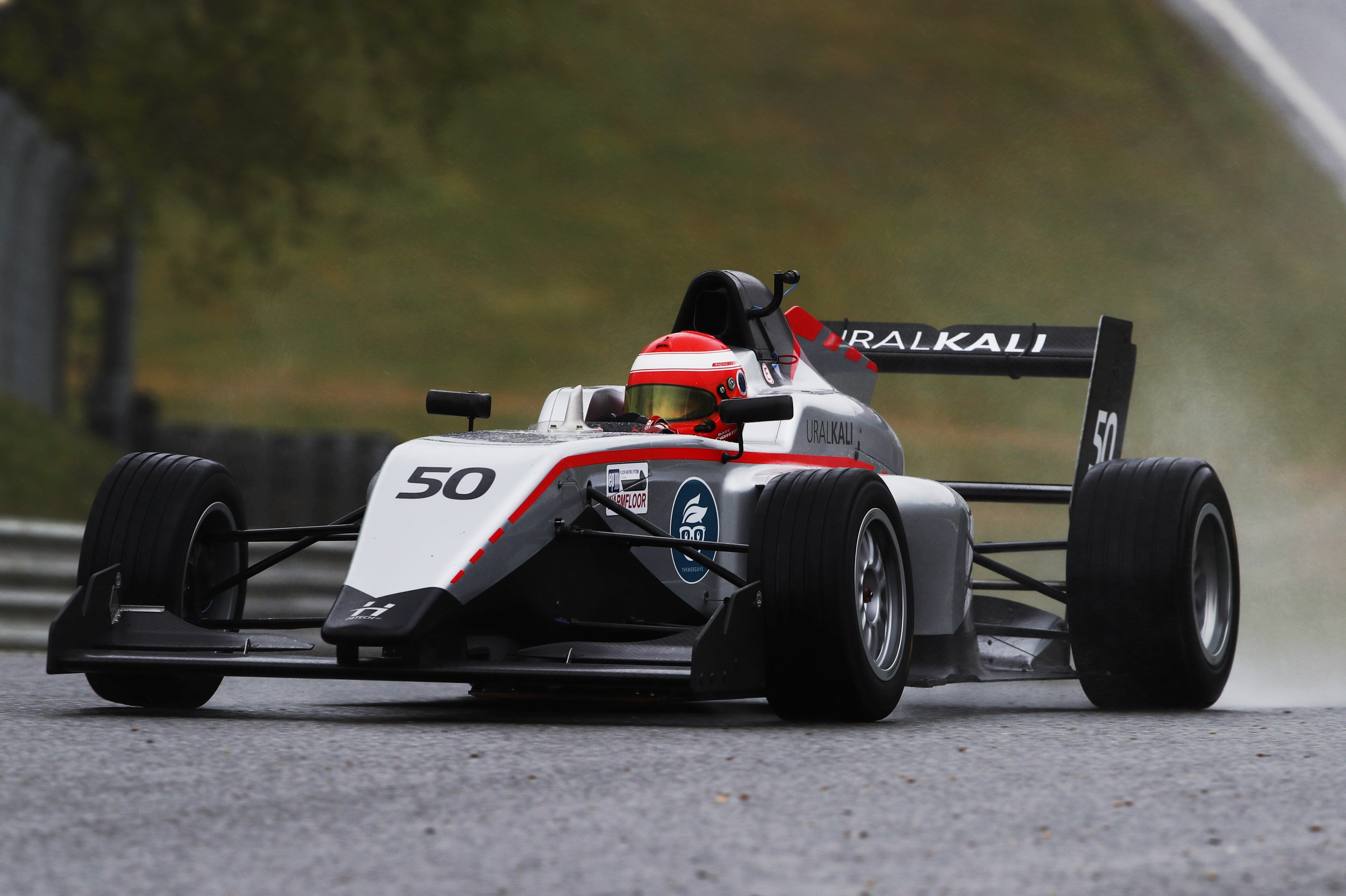